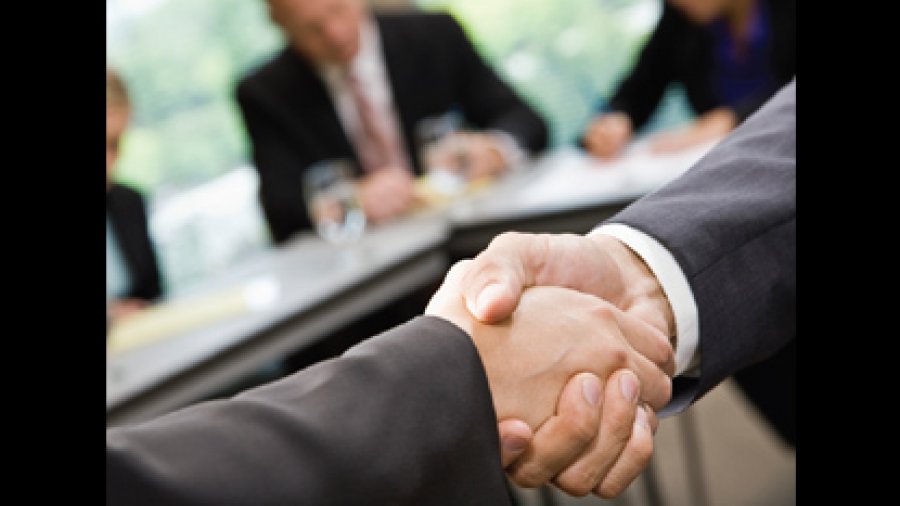 There are all kinds of relationships: romantic, friendly, good, bad, unhealthy and… legal! Indeed, most people are involved in some type of legal relationship, or a contract, everyday. A contract is a legally binding agreement and can exist whether or not it is in writing. For example, every time you buy a coffee, you have entered into a contract, the terms of which are that the vendor will give you the coffee of your choice and you will pay for the coffee.

The contract to buy your morning coffee need not be in writing, because if one side of the contract were to not fulfill its terms, no one would be reasonable in taking action to enforce that contract. However, if you run a business where you enter into more valuable contracts on a regular basis, you would be best advised to put the terms of your commercial relationships into writing. This is because, if one party does not do what he or she was supposed to do according to the contact, the other party can bring an action for damages.

If you have a very valuable contract that you want to make sure is enforceable, you will want to have a lawyer draft it. But if your business enters into smaller contracts regularly, you could give drafting your own contract a go (even a poorly drafted contract is probably going to be better than having nothing in writing). To give you a guideline, there are required elements to create an enforceable contract:

• Consideration: Each party has to promise or provide something to the other. A simple example of consideration is I give you three bucks and you give me a coffee. There just has to be consideration of some sort and it doesn’t matter if it was a good or bad bargain for one party to the contract. Because of this requirement for consideration, a promise for a person to give something away for nothing in return is not enforceable.

• Offer and acceptance: There must be a clear or definite offer to contract ("Do you want to buy this?") and an unqualified acceptance ("Yes!").

• It’s got to be legal: You can’t have a legally enforceable contract that violates the law. For example, an agreement that you will rob a bank is not enforceable. On a more practical note, where this does come into play often is on interest rates; a contract that purports to charge an interest rate that is higher than what is legally permitted is not enforceable. Further on the matter of interest, I see often that vendors have a statement on their invoices that interest will be applied on any overdue accounts. Unless you have had the recipient of that invoice agree to interest being applied before issuing the invoice, you likely are not going to get any interest because the other party has not clearly agreed to pay it.

• Capability: To be "capable" of making a contract, the parties must understand what they're doing. There is a presumption that minors and insane people don't know what they're doing, so contracts they enter into likely wouldn’t be enforced.

• Meeting of the minds: This refers to a common understanding on the essential terms of the contract. For example, if I say that I am selling my bike, and you think I am talking about my brand new super fancy full carbon race bike, but I am really talking about my beater mountain bike that weighs 35 pounds, there has been no meeting of the minds and any agreement for you to purchase my “bike” is not enforceable.