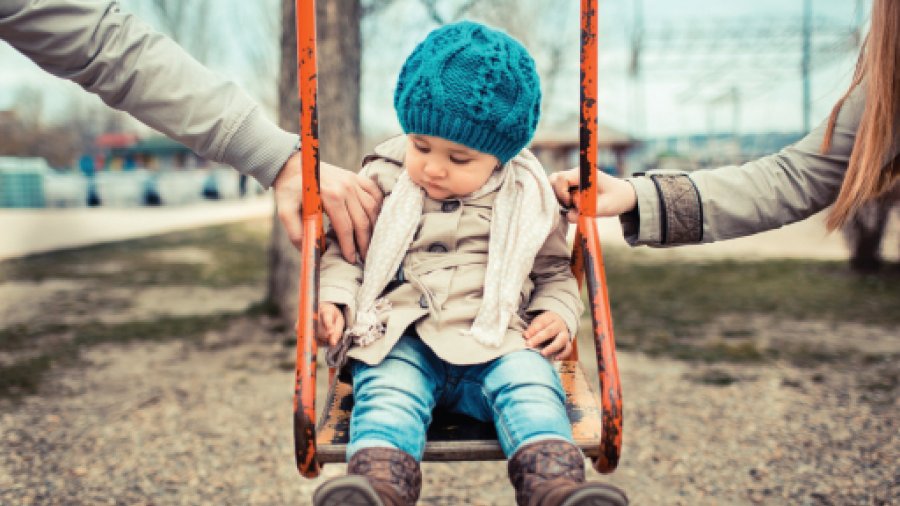 When parents of children separate, one of the first issues that should come up is what amount of child support should be paid. Initially, this can increase tension in an already tense relationship, but it really shouldn’t. You see, child support is to support the child or children in the relationship. This seems like a very basic principle, but it’s something that often gets lost in the emotion of a separation and/or divorce.

Child support is based on the principle that both parents have a duty to financially contribute to the costs associated with raising a child. If a child lives mostly with one parent, that parent will inevitably have to pay for more of the child’s expenses for things like school fees, food and clothing. Child support is intended to help distribute the cost associated with raising a child between the child’s parents. Biological parenthood triggers this obligation, even if the payor parent does not have a relationship with the child.

Just because a parent pays child support, it does not entitle that parent to time with the child. Financially supporting your child is a separate matter from whether it is appropriate for you to spend time with your child, and if so, how much time.

The amount of child support to be paid is set according to the tables contained in the Child Support Guidelines. The Child Support Guidelines is federal legislation, but each province has tables specific to that province. The residence of the payor dictates which tables are used, not the residence of the children or the recipient parent. For example, if the payor lives in Alberta, the Alberta Tables will be used even if the child lives in British Columbia.

Parents that have separated can agree upon child support in a separation agreement or an order can be made by the Court. In any case, the amount of child support must conform to the Child Support Guidelines table for the relevant province and there are very few exceptions to this. The tables are based on the payor’s income and the number of children for whom support is to be paid. For example, if a payor parent earns $60,000.00 per year in British Columbia and that parent must pay support for two children, the monthly support payment would be $910.00.

It is important to note that the payor’s income will be set according to his or her gross annual income, or the Line 150 income on that person’s income tax return. Because child support is based on the payor’s gross annual income, this means that child support should be adjusted as the payor’s income goes up or down. Indeed, the courts have been known to come down very hard on payor parents who do not disclose increases in their income to the recipient parent. As a payor parent, if you are found to have hid increases in your income from the recipient parent, then you could end up being liable to pay retroactive child support, which would mean that you’d have to pay backwards the amounts that you should have been paying all along if you’d paid according to your income. In short, keeping increases in your income from the recipient parent will probably only cause you significant grief down the road, so you are better off adjusting child support annually based on your actual gross income.

Indeed, separated parents are well advised to review and adjust child support annually in a collaborative way. There are many child support calculators on-line, but I find one of the easiest to use for the British Columbia Tables is found here: http://www.fmep.gov.bc.ca/resources/maintenance-calculator/

This article is meant to be a very basic explanation of the principles of child support. There are some situations where the above basics will not apply, but they are very few. Even though child support can get a bit complicated sometimes, in most situations it really is as simple as figuring out the gross annual income of the payor and plugging that into an on-line child support calculator. This is not something that should cause a great deal of conflict and my hope is that those who have read this article will be able to avoid that.