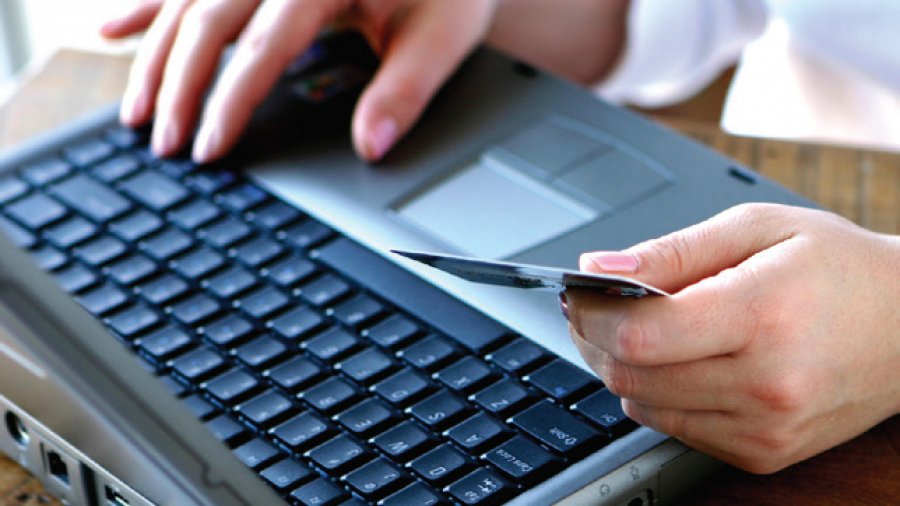 A recent search on CRA’s website revealed that there are 29 registered charities in Fernie. A Google search revealed there are 85,000 registered charities in Canada. In order to become a CRA registered charity you must apply to CRA. In order to have your application approved you must use your resources in one or more of the categories: relief of poverty, advancement of education, advancement of religion and other purposes that benefit the community. As a registered charity you can issue official donation receipts for gifts received by the charity. The official donation receipts can be claimed on your income tax return as a tax credit that will reduce the amount of income tax that you would otherwise pay.

There is the super first-time donor credit that allows an additional 25% federal tax credit for donations to a maximum of $1,000 if the donation is made after March 20, 2013 and before 2018. This gives the donor an extra $250 of tax credit. To qualify for the super credit neither you nor your spouse or common law partner can have claimed a charitable donation tax credit in any preceding tax year after 2007.

If you have publicly traded securities that have an unrealized gain on them, you can donate the securities to a registered charity and receive the charitable donation tax credit. The gain on the securities is reported on your tax return but deemed to be nil so there is no tax on the gain. As an example let us assume you bought 400 Teck shares at $5 per share. They are now trading at $26 per share. You have an unrealized gain of $8,400 (400 x ($26-$5)). You decide to sell the shares, receive $10,400 and then donate the $10,400 to a registered charity. Your tax return reports the taxable gain and you pay tax of $1,608.18 (38.29% made up of 26% federal and 12.29% provincial) however the donation generates a tax credit of $4,497.52 for net tax reduction of $2,889.34. If you donated the shares directly to a registered charity and the registered charity sold them you would not pay tax on the capital gain and the tax credit would reduce your tax bill by $4,497.52.

If you plan on donating significant dollar values of assets such as cash, real property, life insurance policies, publicly traded securities you should meet with an income tax professional to ensure the income tax credits of the donation are maximized.