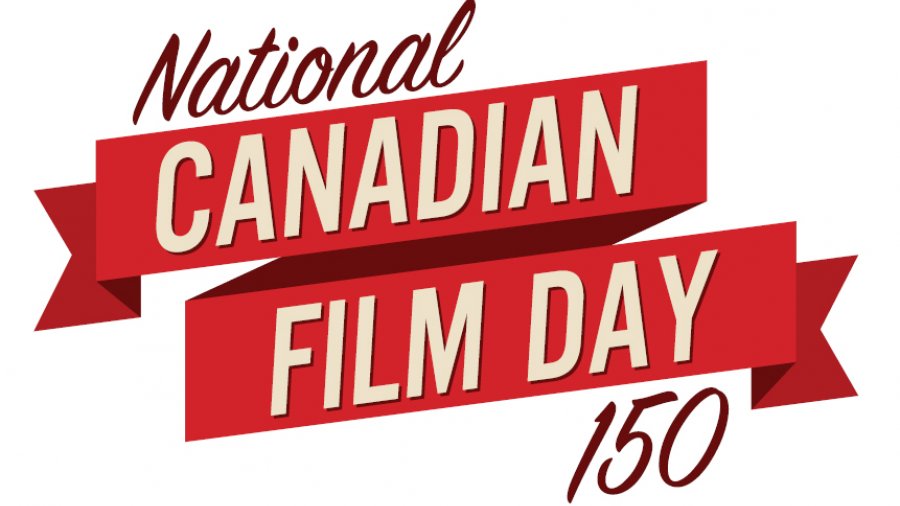 These are a semi-permanent, synthetic extension of your own natural eyelashes. To achieve a beautiful, full, luscious and long set of lashes using specially formulated glue that lasts five to eight weeks. Michelle uses only the highest quality of products.

If you are planning a special occasion or are simply too busy for that day-to-day makeup routine, then spoil yourself and call Michelle to book you in or visit her Facebook page – Fernie’s Lash Studio. “Lash naps are the best naps.”

The committee who brings you Indie Films Fernie (IFF) and the Reel Canadian Film Festival invites you to attend Fernie’s edition of National Canadian Film Day (NCFD 150) on April 19 at 7pm at the Vogue Theatre. NCFD 150 is a massive one-day, coast-to-coast-to-coast celebration of Canadian cinema in honour of our nation’s sesquicentennial.

The Canadian film being presented in Fernie is award-winning Water, a 2005 Indo-Canadian film written and directed by Deepa Mehta. It was nominated for Best Foreign Language Film at the 2007 Academy Awards and received another 17 awards and 14 nominations. Set in 1938, it explores the lives of widows at an ashram in Varanasi, India.

Water wraps up IFF’s Winter 2017 season and admission is free of charge. For all the details on this and other NCFD 150 events please visit reelfilmfest.ca and canadianfilmday.ca.