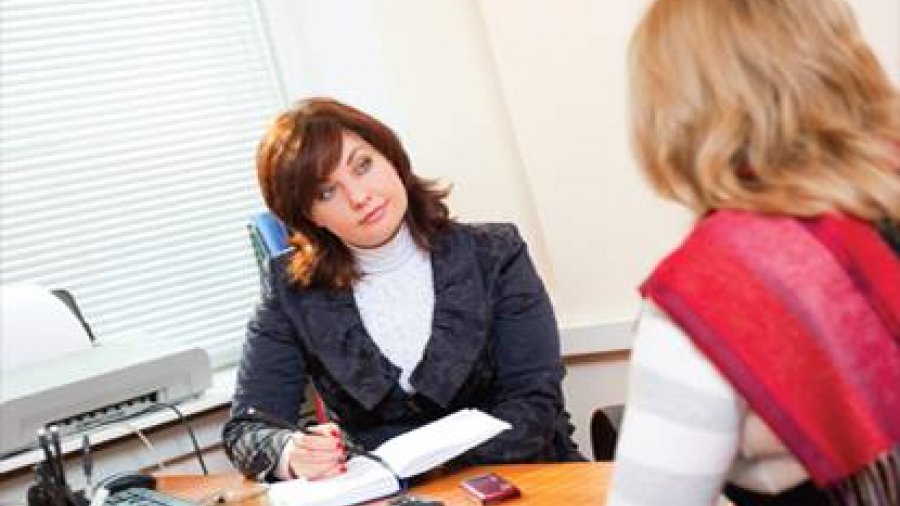 Access to justice refers to people getting legal assistance when they need it. It is usually lower income persons who are left out of having access to justice because they simply can’t afford it. The knee-jerk reaction is to blame lawyers for access to justice issues, but, is it the lawyers’ faults? While nearly everyone reading this article may point out that I am biased, the problem is much more complex than pointing the finger only at lawyers.

Legal Aid is a government-funded program that is supposed to provide legal services to those who can’t afford it. However, the resources offered through this program are scarce and the program receives cuts regularly. In the mid-1990s, the Federal Government made drastic cuts to the amount of funds transferred to the provinces for Legal Aid and neither the feds nor the provincial governments have ever made up for that.

The underfunding of the Legal Aid program in British Columbia is longstanding. This underfunding forces lawyers to fulfill their duties without being paid for all of the time required on a particular Legal Aid matter, and when paid, it is at a fraction of the rate that their privately paid counterparts receive. Indeed, the legal aid hourly rate does not even cover most lawyers’ overhead costs. But many lawyers take on Legal Aid retainers, even though it makes no business or economic sense to do so. We do this even though the Legal Aid program should be funded by the government and not private lawyers. We do this because we believe that access to justice is important.

Another matter that adds to access to justice problems in British Columbia is Provincial Sales Tax (PST) being charged on legal fees, which only makes legal services further from reach for those with low incomes. Most services are not subject to PST and legal services are among the few to which it applies. For example, if you get a manicure, pedicure or your eyebrows waxed, there is no PST on those services. It’s rather odd policy that hiring an interior designer does not attract PST, yet an extra 7% has to be added to legal services that helped a single mother get child support from her ex-husband. PST on legal services was implemented by the NDP-lead provincial government in the 1990s with a promise that the revenue from the PST collected would fund the Legal Aid system, but this hasn’t happened. In fact, the provincial government does not account for PST received from legal services, let alone apply those funds to the Legal Aid system.

Despite the government cut backs and taxes on legal services, lawyers are often vilified and blamed for access to justice problems that exist. There is still a common sentiment that lawyers should work for free. Unfortunately, even some among the legal profession foster this sentiment; in 2011, the Chief Justice of the Supreme Court of Canada, Justice Beverly McLaughlin, publicly said that lawyers had to find a way to provide access to justice to everyone, not just for the rich and for corporations, and that we should work for free more often. I disagree with the Honourable Chief Justice’s suggestion that lawyers only serve the rich and corporations. I also disagree with the suggestion that lawyers should be expected to work for free. No one expects other professionals to work for free, why lawyers? Judges certainly don’t work for free and they aren’t expected to (they are paid handsomely by the government).

The unfortunate result of the lack of access to justice problems in our province is that far too many people who need a lawyer “fall between the cracks” in that they don’t qualify for legal aid, but they can’t afford a lawyer. Certainly some lawyers could do more about this, but not all lawyers are to blame because many of us engage in pro bono work, take on legal aid files and do work at reduced fees. Individual lawyers can only do so much to help with access to justice issues, but the problem is now so dire that the only way a substantive change can be made is for the government to make a substantial injection into the Legal Aid program.