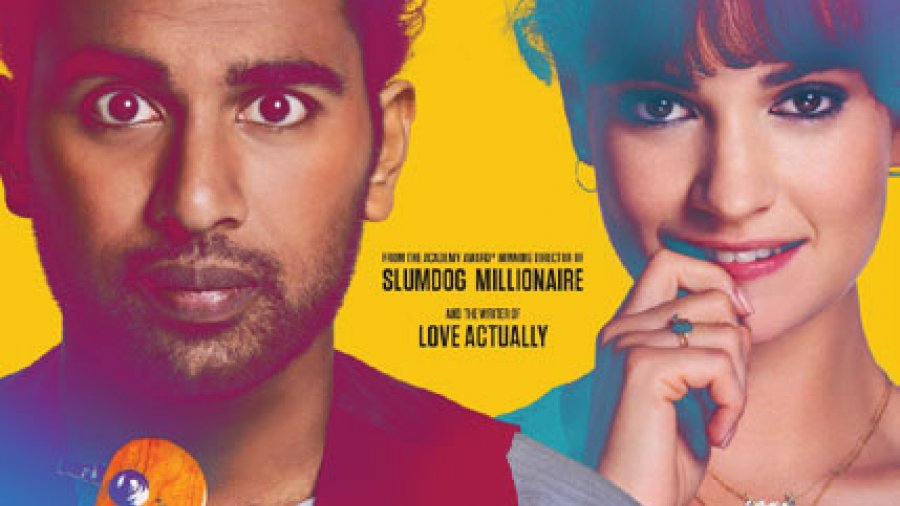 The Beatles are an English rock band that, besides being a best-selling band, is often regarded as the most influential band of all time. It was formed in Liverpool in 1960 and was integral to the evolution of the rock and roll music of the 1950s into an art form, pioneering recording techniques and integrating such diverse music forms as pop ballads, hard rock, classical and Indian. Its musical sophistication came to be seen as embodying the socio-cultural movements of the 60s.

The members of the band were John Lennon, Paul McCartney, George Harrison and Ringo Starr. They were inducted into the Rock and Roll Hall of Fame in 1988, and in 2008, they topped Billboard magazine's list of the all-time most successful artists. The band received seven Grammy Awards, an Academy Award (for Best Original Song Score for the 1970 film Let It Be) and fifteen Ivor Novello Awards. They were collectively included in Time magazine’s compilation of the twentieth century’s 100 most influential people

Given that the Beatles have been so influential in music since the 60s, it is not surprising that director Danny Boyle and screenwriter Richard Curtis would be tempted to create a movie that introduces Beatles’ music to a new generation of music lovers. That film is Yesterday.

Yesterday tells the story of Jack Malik, a struggling musician who, on a dark and stormy night, gets hit by a bus and wakes up in a world in which The Beatles do not exist. By a strange turn of events, Jack seems to be the only person who remembers the band and, as he soon comes to realize, knowing the lyrics to their songs is his key to fame and fortune.

While the main actors in this film do not have long filmographies, they should be recognized for playing excellent roles in this film. Jack Malik is played by Himesh Patel, a British actor who has previously had a successful run in East Enders, one of the most popular soap operas in the U.K. Lilly James plays Ellie, Jack’s love interest. She has appeared in a number of less notable movies including Cinderella, Pride and Prejudice and Zombies, and the television series Downton Abbey.

Richard Curtis is one of Britain's most successful comedy screenwriters. He is known primarily for romantic comedies such as Four Weddings and a Funeral, Notting Hill, Bridget Jones's Diary, and Love Actually.

These two talents have come together to produce a film that is an inoffensive little fantasy with a surprising ending that’s sure to delight.

In:
Art and Entertainment
Tags:
Films, Movie Reviews, Fernie BC