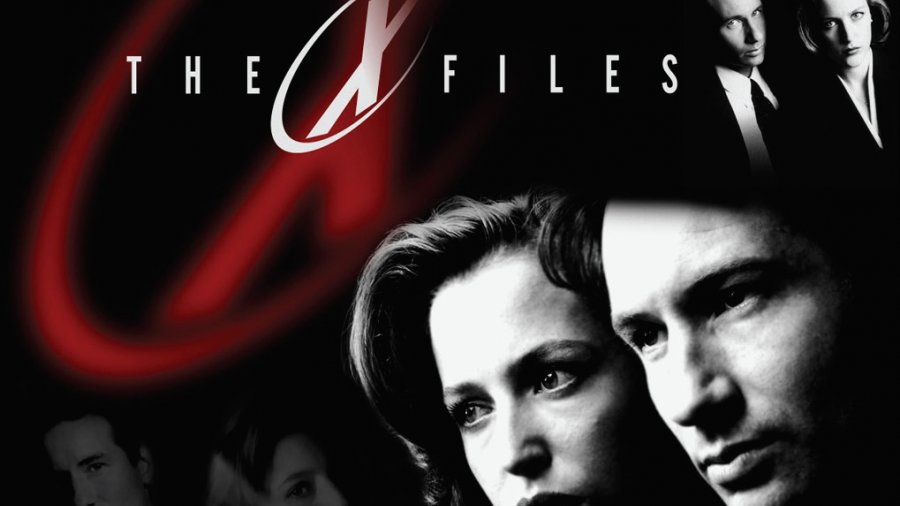 The X-Files was a science fiction drama series created by Chris Carter for American television. It originally aired from September 1993 until May 2002 on the Fox network, and included 202 episodes that spanned nine seasons and a feature film of the same name. In 2008 a second film The X-Files: I Want to Believe was released to theatres. It was not a financial or critical success.

The series revolved around FBI special agents Fox Mulder (played by David Duchovny) and Dana Scully (played by Gillian Anderson) who investigated unsolved FBI cases involving paranormal phenomena, otherwise known as the X-Files. Mulder believed in the existence of aliens and the paranormal while Scully, a medical doctor and skeptic, was insinuated as a spy by the upper echelon of the FBI administration to analyse and debunk Mulder's work and thus return him to mainstream cases.

Over the nine seasons Mulder and Scully thwarted government conspiracies, tracked down creatures of myth and legend, and searched for aliens, all the while thrilling audiences with wonderful atmospheric story-telling that sometimes made you laugh, sometimes made you cry, and sometimes made your skin crawl. It is impossible to overstate the effect that the show had on the cultural landscape of the1990s. At its peak the show was adored by sci-fi nerds and others and catapulted David Duchovny and Gillian Anderson to fame. Unfortunately the series stayed on the air for too long. It became clear that the writers who crafted the story arc about government conspiracies and shadowy men in black suits had no idea how to end that story line. It became confused and tangled as the writers struggled to arrive at a satisfactory conclusion to the saga.

The monster of the week episodes were much more satisfying, but even those seemed after awhile to lack the series' original creativity. In the last two seasons of the show, which incidentally lacked the presence of Duchovny, and introduced the excellent but under-appreciated agent John Doggett (played by Robert Patrick) and agent Monica Reyes (played by Anna Beth Gish), the ratings of the show dropped by 40%. Suffice it to say that when the show ended, the fans breathed a sigh of relief and respectfully buried a program that had been part of their lives for almost a decade.

Sixteen years later Chris Carter has re-emerged from the television wilderness and has attempted to restart the X-Files franchise with a six-episode tenth season. It is stupendously disappointing. As in the past it includes monster of the week episodes, but these are unfortunately of lesser quality than the most mediocre episodes of the last two seasons. Carter attempts once again to make us care about the conspiracy story line, which his audience no longer cares about, and introduces a hero in the person of a right wing television host, clearly based on Glenn Beck, in an effort to inspire new interest in the story.

I must admit that I am sick of The X-Files. My original enthusiasm for the series has been lost and the mere fact that the show now seems to have made a turn to the right is enough for me to abandon it completely.

In my humble opinion, season ten is really not worth watching. If you want suspense and intrigue in your television viewing, watch The Americans instead.