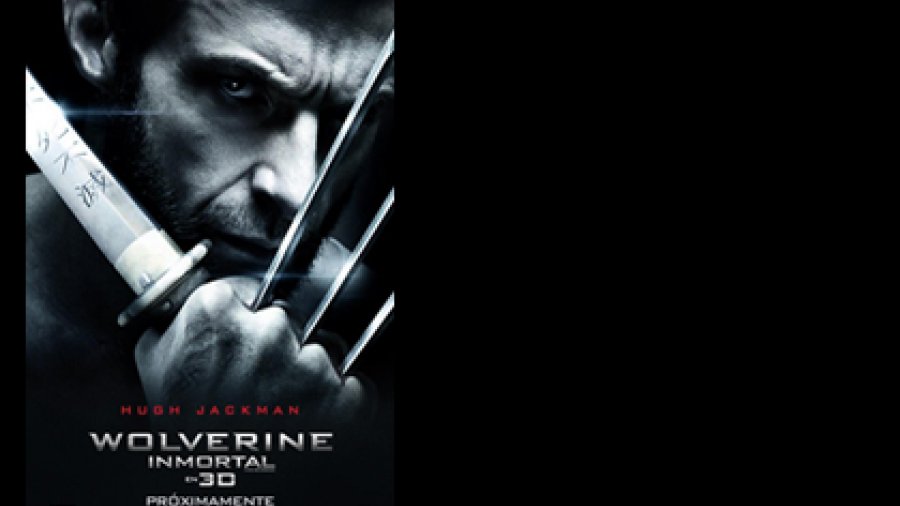 The Wolverine, everyone’s favourite ageless psychotic adamantium-clawed mutant comic book hero first came to public notice in October 1974, when he had a cameo in The Incredible Hulk #180, and has since become Marvel’s poster boy, as the incredibly violent big brother who every geeky teenage boy wishes he could be at one time or another. Wolverine’s popularity soared to new heights when he was portrayed by Hugh Jackman in X-Men, a movie that was released in 2000.

Jackman, a 6’2” Australian who had made a name for himself singing and dancing in musicals such as Oklahoma and Sunset Boulevard was greeted with some suspicion by comic book nerds, who wondered how a lanky Antipodian, who at that point was best known for belting out Rogers and Hammerstein show tunes, could possibly portray the iconic mutant who, in the comics, was shown to be a 5 foot tall Canadian, not known for his singing talent.

Luckily for Hugh Jackman and for us, the fears of the X-Men fan-base turned out to be unfounded. Jackman, in spite of his height and country of origin, was a wonderful Wolverine. He brought the necessary humanity to a character who was essentially brutal and humourless. In fact, the fans have loved his turn as Wolverine so much that he has spent the last 13 years playing the role. The most recent movie, The Wolverine, marks Jackman's sixth time in the part, and he plays it with as much skill now as as he did a decade and a half ago.

As the film opens, we see that Wolverine, tortured with guilt over things he had to do in X-Men: Last Stand, has become a hermit in the mountains of Yukon, where he spends his time communing with animals and feuding with local hunters. All that changes when he encounters a Katana-wielding riot grrl psychic from Japan. She asks him to come to Tokyo so she can fulfil the dying wish of a man who Wolverine saved during the bombing of Nagasaki. Wolverine agrees, and much Japanese-themed mayhem ensues.

This is a good film. It has to be said, however, that this is perhaps the least violent film that our beloved razor-clawed rageaholic has ever been featured in. Yes, there are action sequences involving ninjas, Samurai and the Yakuza, but this is first and foremost a character study, a movie that focuses more on Wolverine’s relationships than on his claws.

James Mangold (Girl Interrupted, 3:10 to Yuma, Walk the Line) does a good job of directing a movie that features a stand-out performance from first-timer Rila Fukushima as the riot grrl psychic, marvellous special effects (there is a fight on a bullet train that is particularly awesome) and wonderfully impressive fight choreography.

Folks, see this movie. It may not have as much combat as you’d expect from a Wolverine centred film but it is still excellent. In fact see it more than once. It’ll definatly be worth it. Two thumbs way, way way up. This thing is awesome.