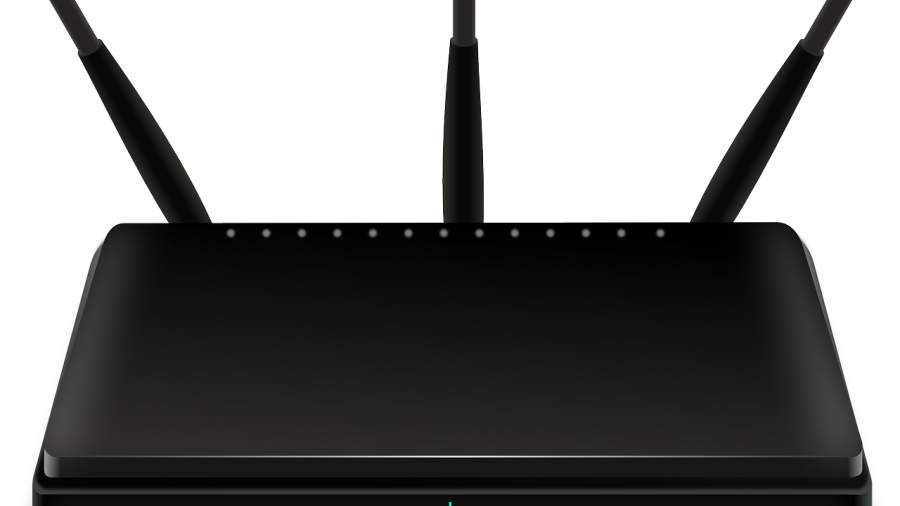 I recently had a friend call me up about a network connectivity problem in their house. Their second bedroom/ occasional office upstairs has terrible WiFi connectivity and no ethernet port. Consequently, the office wasn’t nearly as useful as it could have been. It might work fine for some web browsing, but in these days of almost continuous streaming video Zoom meetings, everyone needs pretty good and reliable internet service.

So, how do you get decent internet service in that remote area of your house? The solution is often a WiFi repeater.

First, a bit of terminology because you may hear devices being called Wifi repeaters, extenders, bridges, or access points.

A WiFi repeater (often called an extender) works by connecting to your wireless network, the same way your laptop or phone does, and then it amplifies and rebroadcasts that connection. This is what you want when you have a remote room with poor WiFi.

A WiFi bridge works by connecting two different wireless networks and making them appear as one. This is what you want when you have non-wireless devices that you want to plug into ethernet, but the ethernet router needs to connect to your network wirelessly.

A WiFi access point is any router that you can connect to with your wireless device that allows you access to the network.

Most of the time what you’re looking for is a WiFi repeater that also has an ethernet port. This means it can connect to your existing wireless network, rebroadcast WiFi for you to connect to (usually from a place where it was difficult for you to get WiFi before) and allows you to plug in a non-wireless device and have it connect to your network wirelessly.

This sounds like quite the magical device and it is. The best thing is these tend to be small (a bit bigger than a deck of playing cards) and affordable (less than $100). And finally, they’re usually pretty straightforward to setup. I won’t get into that as it’s different for each make and model, but suffice to say typical instructions are to plug it in and use the provided login instructions to connect to it wirelessly and then in a settings page put in the WiFi password for connecting to your existing network. And that’s about it.

TP-Link makes a number of different versions of a WiFi repeater/extenders. At the pricier end of the scale is the TP-Link AC2600 (RE650) runs around $140. You can plug in one wired device for a 1Gb connection. It has 4 antennas so great connectivity. It has dual-band wifi, so it can communicate with your network on one band and with your devices on a separate band so they’re not sharing bandwidth.

At the more affordable and of the scale is the TP-Link ac750 (RE205) at $60. It supports much of what the RE650 supports but with a little less power and capacity.

If you have a wifi weak or dead spot at
home, a WiFi repeater just may let you
turn that space into another location for
Zoom cocktails or possibly even being
productive.

In:
Art and Entertainment
Tags:
technology, Computers, Fernie BC