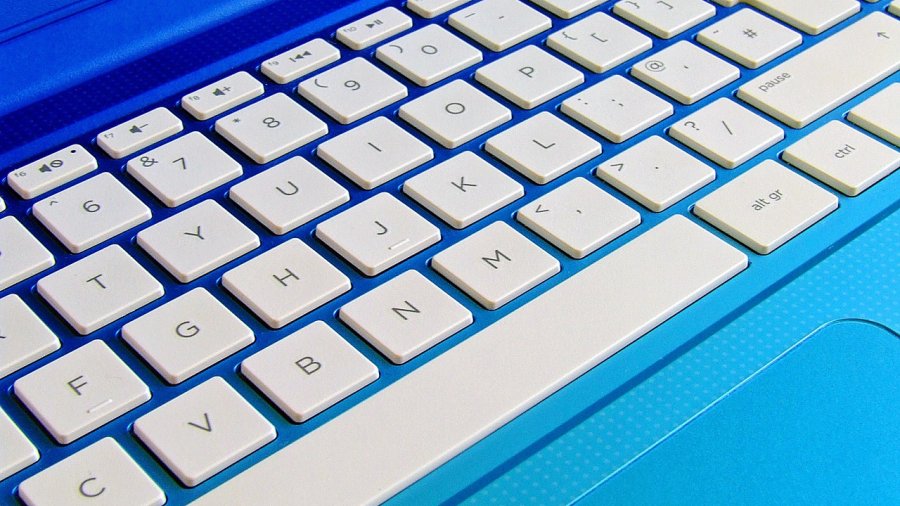 A month or so ago, a friend stopped by my house with a non-functioning laptop. The laptop was their work laptop and they had everything on it. And they didn’t have a backup. <insert ominous organ music here>

The laptop, which had Windows 7 on it wouldn’t boot. The first thing to try was to boot it in Safe Mode. In Windows 7 this is done by hitting <F8> during bootup just after the BIOS screen and just before the Windows splash screen appears. In Windows 10 you can try using <Shift-F8>, but it may not work. Just reboot several times. After failing 3 or 4 times Windows 10 will automatically boot into Automatic Repair mode where you can select Safe Mode.

Once in Safe Mode, I was able to clean up a failed install using Ccleaner’s registry repair function, which let the computer start normally again. At this point, I suggested to my friend that he create a Windows Recovery disc and make a backup.

A Windows Recovery disc can help you boot up when your computer won’t.

You can create a Windows Recovery disc assuming you have a CD/DVD drive. You’ll need a blank CD/DVD. Click -> Start -> Control Panel -> System and Security -> Back up your computer -> Create a system recovery disc. At this point, you’ll be asked where. Put your blank disc in and select the CD/DVD drive. Click Create disc start. Note the dialogue at the end. It will tell you how to label your disc.

To use the disc, you’ll insert it and then power on your computer. You may be prompted to press a key to boot from the recovery disc. Do so. Use the Startup Repair to fix your boot problem.

Startup Repair may not always work, which is why you should have a backup.

The simplest way to create a backup is using an external hard drive. I advised my friend to buy a MyBook drive. These run about $120 for 2 – 4 TB of storage.

Plug it in and let your computer recognize it then Start -> Control Panel -> System and Maintenance -> Backup and Restore -> Back up now. You’ll want to create a full backup including a System Image. This may take several hours to complete, but in the end, you’ll be able to restore your backup and be right back to the moment that your last backup was created. For those of you with files, pictures, etc. that exist only on your computer right now know this: computer failure is a when not an if. And here’s the diabolical part: the longer it takes before it fails, the more stuff you have on it to lose.

With Windows 10 the process is similar: Start -> Control Panel -> Backup and Restore (Windows 7) -> Create a System Image. (Don’t worry about the Windows 7 bit in the menu.)

It’ll ask you now: Where do you want to save the backup? Please note, that a copy of your files on the same drive as the files normally live is not called a backup. It’s called a duplicate file that is also waiting to be lost when your drive crashes. A backup is a second copy of your files in a second location. So, be sure to select your external drive.

If Windows crashes put in your System Repair disk and boot from it. Once you’re in the recovery environment make sure your external drive is plugged in and select Troubleshoot -> System Recover.

It’s a new year and optimism is in the air. Don’t let that optimistic air get knocked out of you by a bad boot. Remember the Boy Scout’s motto: “be prepared.”

In:
Art and Entertainment
Tags:
technology, Business, Fernie BC, Computers