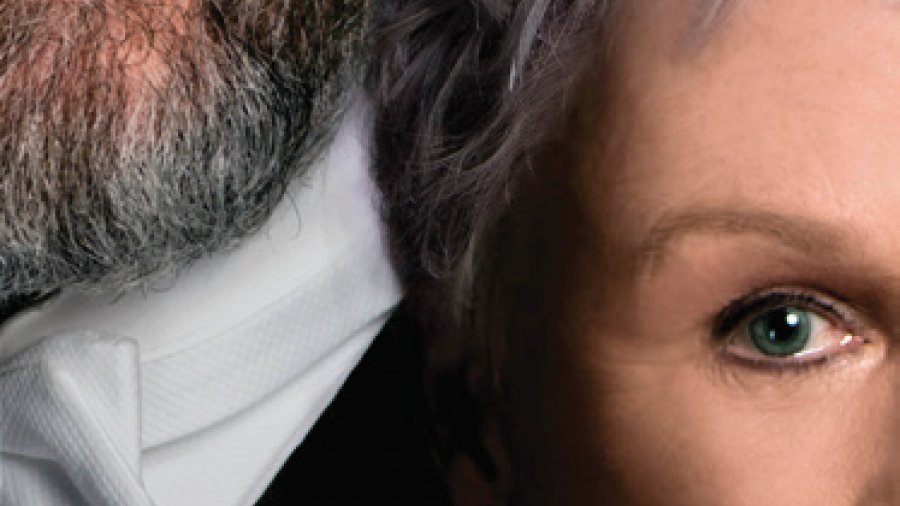 The Nobel Prize in Literature is one of the five Nobel Prizes established by Alfred Nobel in 1895. It has been awarded annually since 1901 and is given to an author from any country who has, in the words of Swedish industrialist Alfred Nobel, produced "in the field of literature the most outstanding work in an ideal direction." The award is based on an author’s body of work, although individual works are sometimes cited as being particularly noteworthy. The Swedish Academy decides who, if anyone, will receive the prize, and it announces the name of the laureate in early October. In the past, it has been awarded to notables such as Gabriel Garcia Marques (Colombia), William Golding (U.K.), Toni Morrison (U.S.A.) and Alice Munro (Canada). It will not be awarded in 2018, but two writers will receive awards in 2019.

Given the importance of the prize, it makes perfect sense that someone in Hollywood would seek to build a film around it. That film, which premiered in Canada on Sept 12 at the Toronto International Film Festival, revolves around the relationship between Joe Castleman, a famous American writer, who at the beginning of the movie wins the Nobel Prize, and his long-suffering wife, Joan.

This is an excellent film with an interesting twist which features excellent performances from Jonathan Price and Glenn Close who star as the Castlemans, Max Irons as their troubled son, and, surprisingly, Christian Slater as Nathaniel Bone, a muck-raking journalist looking for scandal in the Castleman relationship.

Based on a novel by the American writer Meg Wolidzer, The Wife concentrates on resentments that can build up over the years of a long marriage and the consequences of those resentments. Both Price and Close are very good in exploring this marital darkness, understandably since they have each starred in such incredibly dark fare as Fatal Attraction (Close) and Brazil (Price).

Brazil (1985) was my first introduction to Jonathan Price. In that movie, he played Sam Lowry, a government bureaucrat in a vicious totalitarian state. He also played a British secret agent in Jumping Jack Flash, co-starring with Whoopie Goldberg; and he portrayed the right ordinary Horatio Jackson in The Adventures of Baron Munchausen.

In The Wife Close portrays a woman who is very calm and submissive on the outside, but inside possesses a razor-sharp intellect and the capability of wielding great power; while Price portrays a juvenile, arrogant and insensitive Joe Castleman.

Close’s chemistry with Slater is also wonderful. Slater’s acting career started in the television series All My Children (1986). His first film was made in that same year when he played opposite Sean Connery and F. Murray Abraham in The Name of the Rose. He is possibly best known for his roles as a Hollywood heartthrob in such films as Heathers (1988) and Robin Hood, Prince of Thieves (1991).

Max Irons is a relative newcomer to the big screen. He is the son of Jeremy Irons and Sinead Cusack, two perennials of the British stage. He appeared as Lucius in Dorian Gray (2009) and played the role of Fritz Altman alongside Helen Mirren and Ryan Reynolds in Woman in Gold.

In:
Art and Entertainment
Tags:
movies, reviews, Fernie BC, Andrew Vallance, The Wife