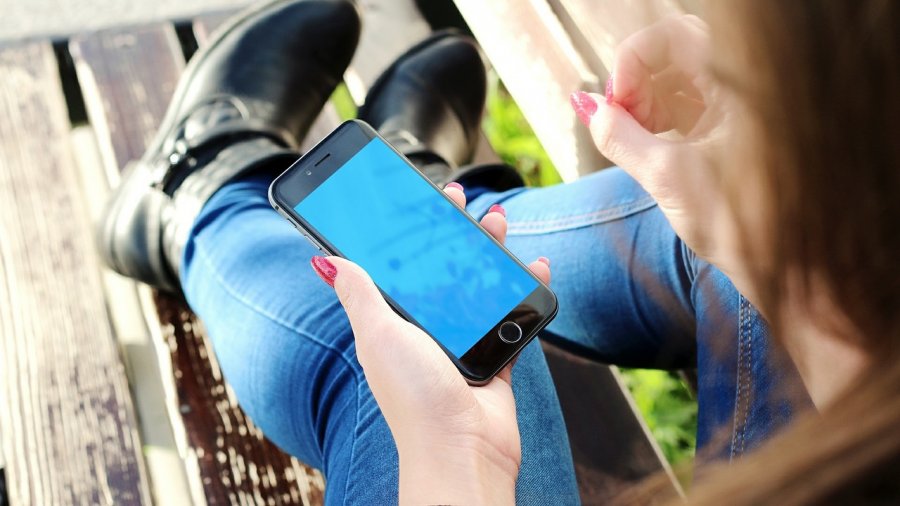 Caller ID has been around for years. Most of us have it on our phones. We use it to decide if we need to answer that ring. It’s especially handy at letting us know when we don’t need to answer. But caller ID is being weaponized to get you to answer even when you don’t want to.

Caller ID is simple enough. If you’re old enough to remember what the sound of a dial-up modem sounds like, you didn’t know it then, but you were listening to the roots of caller ID. That frequency shifting static sound of a connection happening was actually data being sent. That same technique was used to send data between the first and second ring of the phone. That data contains the 10 digit phone number, and in more modern examples can send the name of the caller too.

Because many of us use caller ID to screen calls, those individuals and businesses that really want us to answer the phone needed to figure out a way to prevent us from screening them. The first method and simplest is to block the caller ID from being sent. This is the origin of the “Unknown Caller” display. You can do this too if you need to by simply pressing *67 prior to dialling the phone number.

Of course, we’re all wise to this particular trick now. And thanks to some industrious companies out there, this trick is no longer as successful as it once was. I’ll get to that in a second.

The second and more challenging trick is caller ID spoofing. This is where a different phone number is sent than the originating phone. This can be used to make you think the call is from a legitimate contact instead of that nice man who assures you that your computer is infected with malware and if you’ll just give him your credit card number he’ll fix it for you promptly. (p.s. It isn’t and he won’t.)

Caller ID spoofing used to require a fair amount of technology and proficiency to accomplish. Back in the mid-90s when I was writing software to send faxes over the internet I had a fancy expensive piece of equipment that could simulate an entire phone exchange and it let me do lots of fun things including spoofing numbers. Just for experimental purposes of course.

Nowadays, anyone can do it for a couple of dollars a month. There are a few free ways to do it, but if you want to call someone and have them believe the number is coming from someone or somewhere else by far the easiest way to use an online service. There are legitimate reasons why you’d want to do this by the way. One example might be if someone needs to communicate with a former spouse or partner, but they don’t want them to be able to locate them after. But the more common usage is to get you to answer a call you would otherwise ignore.

The most insidious is neighbour spoofing. You may have already seen this. You’ll get a call, you don’t know the caller, but the number looks local. In Fernie, for example, you may get a call from 250-423-0123. You think, “Hey, that’s someone in Fernie,” until you answer and hear, “The IRS is looking for you!”

So, how do you stop caller ID spoofing? Well, it’s difficult. There are many different apps out there that purport to do it. None of them are foolproof, but some work pretty well. I’m only going to cover one TrueCaller, but how it works and the problems with it are similar in other apps.

TrueCaller is free and ad-driven but with a premium ad-free version at about $4 a month. TrueCaller works by collecting phone numbers, storing them in a huge database, and comparing incoming calls to that database. Numbers that are coming from spam farms will either not be in the database so marked as potential spam, or will be in the database as spam and won’t ring through. It eliminates most spam calls, but not all. Sharp-eyed readers will have raised their eyebrows at the ‘collecting phone numbers.’ Yes, all your contacts will end up in their database. That’s not great from a privacy perspective, but if your need to avoid calls is paramount as in harassment cases, it may outweigh the privacy concerns.

If that’s the case than TrueCaller may be the tool you’ve been looking for.