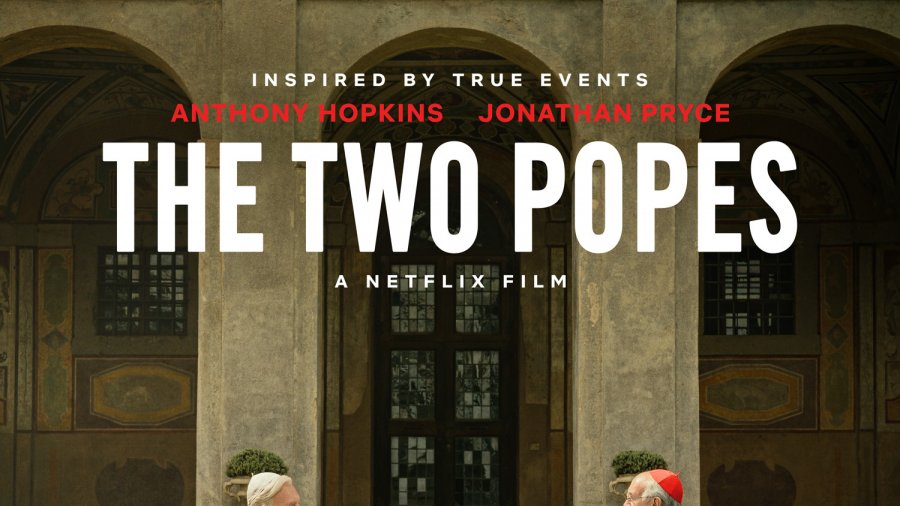 Jorge Mario Bergoglio is the current head of the Catholic Church and sovereign of the Vatican City State. He was born in Argentina in 1936, and became archbishop of Buenos Aires in 1998, subsequently leading the Argentine church during the riots of 2001. He was created cardinal in 2001.

Following the resignation of Pope Benedict XVI in February 2013, Bergoglio was elected Benedict’s successor. He chose Francis as his papal name in honour of Saint Francis of Assisi.

He is credited with having a less formal approach to the papacy than his predecessors, for instance choosing to reside in the Domus Sanctae Marthae guesthouse rather than in the papal apartments of the Apostolic Palace used by previous popes. He has been noted for his humility, concern for the poor and a commitment to interfaith dialogue. He maintains that the Church should be more open and welcoming

He opposes consumerism and overdevelopment and supports taking action on climate change. He has been a vocal opponent of neo-nationalism and helped to temporarily restore full diplomatic relations between the United States and Cuba and supported the cause of refugees during the European and Central American migrant crises.

Although he maintains the traditional views of the Church regarding abortion, marriage, the ordination of women and clerical celibacy, he has faced increasingly open criticism, particularly from theological conservatives, on many questions, including the admission of civilly divorced and remarried Catholics to Communion and the alleged cover-up of clergy sexual abuse.

He is a fascinating man and so it makes sense that a talented filmmaker like Fernando Meirelles should want to make a film about Pope Francis’ rise to power and his relationship with his predecessor, Pope Benedict XVI. And what a film it is!

Jonathan Price and Anthony Hopkins play Francis and Benedict respectively. Both actors are famous for their previous work. Jonathan Price has played diverse roles in films such as Brazil, Jumping Jack Flash, Tomorrow Never Dies, The Wife and, most recently, he played Don Quixote in The Man Who Killed Don Quixote. Similarly, Anthony Hopkins played Hannibal Lecter in Silence of the Lambs, Richard Nixon in Nixon, and Odin in the Thor franchise. From 2016 to 2018 he played Dr. Robert Ford in the television series WestWorld.

They are both excellent in their roles in The Two Popes making a vibrant and engaging film out of what is essentially the struggle between the conservative and liberal wings of the Catholic Church. They capture the complexities of the personalities of the two popes, with the compassion of Francis contrasted with the starch and unyielding conservatism of Benedict. The film does tend, however, to whitewash Benedict probably the most right-wing Pope in recent times.

The cinematography is excellent and encourages me to visit the Vatican.