Train In on the Mystery of Music 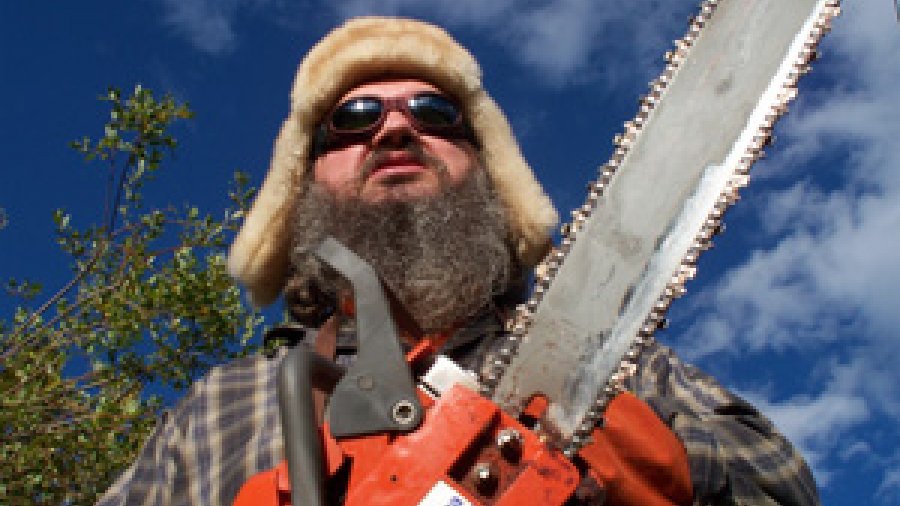 If all you knew about Colin Linden was that he released his 11th solo album—From the Water—29 years after his first, you could rightly say that he has had a good, solid career. But Linden has immersed himself much further into the mystery of music. He has been a member of Blackie and the Rodeo Kings (whose Stephen Fearing has made several stops at The Arts Station) for over a decade. He has produced eight of Bruce Cockburn’s albums—including his latest due out next March—produced many others and played on well over 300 albums by the likes of Emmylou Harris, the Rankin Family Alison Krauss, and played with Cockburn for over three years.

It comes as no surprise, then, that Linden loves records. He got into the recording side of things because his friends knew he always has a great time in the studio—and being comfortable in the studio setting, without the energy of an audience, is an important key to making a record sound alive.

“I’ve learned a tremendous amount—just in terms of when you understand what’s really inside them is comin’ out, when their truest soul is coming out. That’s kind of what you look for, more than anything else. And how to create sparks in an interesting way. And how to make an environment that’ll make them really connect,” he explains over the phone from his home in Nashville. “So you kind of learn to push yourself in those directions as well, and you learn the value of not being self-conscious. When you’re very comfortable with recording, it helps you as an artist, too, because you really learn the value of just freeing yourself and not being uptight.”

When Linden speaks, it is immediately apparent that this is not just a studio lesson, but a life lesson, too. His way is easy and unassuming. His conversation is heavily spiced with the names of others, those who have mentored and those who have kept him off the straight and narrow—in a good way. And he doesn’t seem to take himself too seriously.

“One of the things is, I feel, you have to feel really comfortable about spending hours working on an overdub that you later discard,” he explains. “I don’t have any problems saying, you know what? It’s probably better without. And I kind of feel if I do that, I can really work through my ideas without fear that I am going to be too hung up on them.
“You learn something from it either way—even if you don’t end up using it,” he adds “I usually learn something cool from it.”

Music is still a mystery, albeit a mystery that Linden jumps into with both feet every day. His success—as a producer and a songwriter—comes from his ability to recognize the heart of a song. It’s something that he senses emotionally first, but after over three decades in the business and many recordings under his black hat, he says he “kind of” understands how music makes connections between people.

“It’s almost like you develop a bit of a meter for pretense,” Linden says and then laughs, “—which is a pretty pretentious thing to say!”

Welcome to the Zombie Hamlet

Many folks know the hairy “Bubba” Troy Cook through the over-the-top performances of local band Big Bubba Tres. Getting blasted with streamers at Wee Fest while listening to songs about satanic rabbits is part of the Fernie experience. And getting stopped at a downtown intersection late at night by a parade of zombies signals the winding down of another winter.

Cook is no one-trick pony, though. His art often graces many a shop window in the form of gig posters. And these days, he has a book to his credit—Warriors of the Zombie Hamlet: Prose and Poems of the Great Zombie Apocalypse.

Those that know Cook will rightly surmise that his poetry isn’t of the kind that we laboured through in school. The poems and prose form a narrative that is short, taut, full of expletives and, most of all, funny.

“I don’t see enough laughter in the world,” Cook says. “I tried to imagine the characters who would be around to battle the zombies, and that made me laugh.”

Trying to write it so that anybody living in a small town would understand, Cook populated Warriors with folks who are immediately recognizable—from old-timers to newcomers, from backwoodsmen to small-town politicians. While full of the requisite blood and gore of any zombie tale, there is also something deeper going on in Warriors. It both celebrates and pokes fun at the many personalities and their clashes that form a community like Fernie’s.
“Town’s character changes with tourism—there is more isolation, but it can also teach locals how to get along,” Cook explains. “There are also a lot of cool things happening in Fernie—like the Writers’ Conference and film festivals—that wouldn’t be possible without it.”

Bubba T. Cook launches his book on at Picnic on Tuesday, October 26 at 7pm.