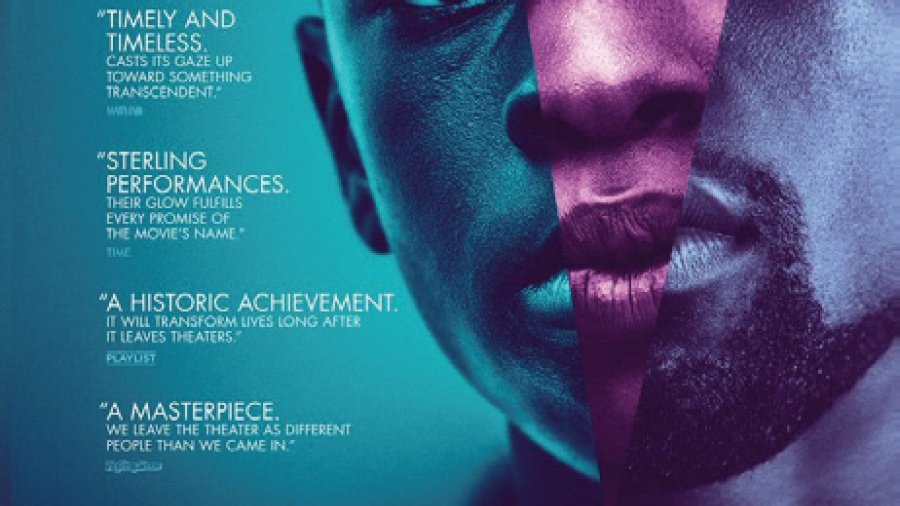 As a new year dawns, one cannot help but look at the past year with sadness as well as joy. Sadness that Donald Trump was elected to the post of President of the USA, and joy that there were so many good movies to distract us from this political low point. These are my Top Five Films of 2016. Not all of them are particularly uplifting, but they are all excellent pieces of cinema, and worth your attention.

Doctor Strange
Doctor Strange is the thrilling tale of Doctor Stephen Strange (Benedict Cumberbatch), sorcerer supreme, who is charged with defending the Universe against the forces of darkness, which in this case are represented by Mads Mikkelson, playing Kaecilius, a sorcerer who will stop at nothing to gain absolute power. This movie also features great performances by the always wonderful Chewitel Ejiofor and the great and highly understated Rachel McAdams. This is an excellent super hero movie and a fine movie generally. Two thumbs up. Highly recommended.

Denial
Based on the famous trial of Holocaust-denier David Irving, this excellent film centres on the tribulations of Holocaust scholar Deborah Lipstadt, as she attempts to discredit Irving and disprove the falsehoods that many Nazi sympathizers use when insisting that the Holocaust did not happen. It features Timothy Spall as Irving, Rachel Weisz as Lipstadt, and Tom Wilkinson as the prosecutor. This is a wonderful film. Two thumbs up.

Manchester by the Sea
Manchester by the Sea is the tale of a Boston handyman (Casey Affleck) who returns to his hometown after the untimely death of his brother to raise his troubled nephew while at the same time facing down his own personal demons. The movie also features Michelle Williams, Kyle Chandler, and Gretchen Moll, with a minor appearance by Matthew Broderick. The film deals with harsh subject matter but is definitely worth watching. Two thumbs up.

Moonlight
Moonlight is short fictional biographical sketch of a gay Miami drug dealer. It is split into three sections: his childhood, during which he was raised by a single, drug-addicted mother and a local gangster; his adolescence, which details the act of violence that introduced him to the prison system and a life of crime; and his adulthood, which focuses on the type of man he has finally become. A lovely poignant film, and definitely worth a look.

Rogue One
The latest addition to the Star Wars Saga, Rogue One, with a ragtag band of spies, mercenaries and saboteurs whose job it is to steal the plans for the Death Star. This is a marvelously action-packed film with great performances from Felicity Jones, Diego Luna, Riz Ahmed, Donnie Yen, Forest Whittaker, Ben Mendellson and Alan Tudyk. It has excellent CGI, the use of which is truly inspired, with fast paced and exciting combat sequences, and the film uses Darth Vader, dark lord of the Seth to wonderful effect. The final action sequence in the film features him and he is truly something to behold. The story line of the film comes directly before that told in the first Star Wars movie A New Hope, which was released in 1977. Whether you are a hardcore fan or a newcomer to the Star Wars franchise, this movie is certainly worth seeing in a theatre with a huge screen.