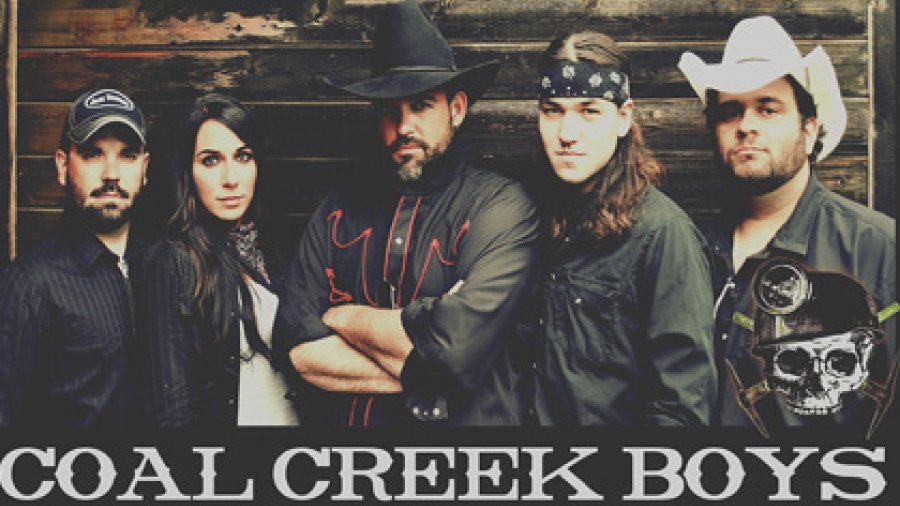 It’s pretty easy to get caught up in life and find that you have little time for the things that truly satisfy. Even in Fernie, where we like to boast about “Fernie time,” there isn’t always time for our passion. Johnpaul Smith, former Sleeping With Tuesday frontman found himself stuck in that cycle. Sure, he was playing music for a living, but the frenetic pop rock of the local band wasn’t something he could really feed on. What he had was fast food; what he really wanted was a hearty meal.

Smith had been working on his own thing, writing songs about where he was from, but it was easy to let those take a back seat to SWT’s steady schedule of gigs – especially when that was paying the bills. Back in the studio to put down a second record for SWT, Smith was convinced to try out some of his own personal material.

“The producer that I was working with knew me really well from back when I was in jam bands and stuff, back in Nelson, and he said, you know, I’m watching you suffer through this rock stuff, and it’s not you at all. Why don’t you try some of your new stuff?” Smith explains, “And so I went and pulled out one of my acoustic guitars and tracked the first song off the record – ‘Mamma Please’ – and that was it.”

And so became Coal Creek Boys, rounded out by Dino Scavo, Dustin Gergel, Devin Gergel and Ali Stuart. The band’s workingman country might surprise fans of Sleeping With Tuesday, but it’s hard to fault a man for following his true voice. As soon as Smith started really listening to himself, the music started flowing. The band, only a year old this summer, has already released an album – Hard at it in Old Town was released January 1 – and has enough material to fill a couple more.

Based out of Lethbridge, where Smith owns and operates GhostWood Records, Coal Creek Boys first hit the stage last July, taking its audience on a journey through the Elk Valley and its coal-mining history. Smith was born and raised in the Elk Valley, worked for the mine himself, and his lyrics are steeped with its stories. The lyrics touch audiences in a way that songs from his past bands haven’t. At a recent gig at Banff’s Wild Bills, Smith and the band met people who had miners in their families.

“It was really flattering to hear that the stories of my father and my dad’s friends back in the early ‘70s, of moving to Elkford when it was a camp, and Fernie was just still an old town struck a note with them,” Smith says. “All the stories that we heard of people who used to live in the Valley, and they always want to know how things are going up there and what’s changed. And you’ve got to explain to them that Fernie’s turned into a beautiful mountain resort town. We’re very lucky that we don’t just have to rely on coal mining, but the coal mining is still doing very well. And it’s not like the old days – it’s a lot safer.”

It’s a different kind of writing; when writing about something that actually happened to other people, accuracy is important. But there also has to be truth in the delivery – something he felt lacking in his Sleeping With Tuesday time.

“My friends say now, ‘when we come and see you play, you’re always happy. Even if you’ve played that song for the 80th time that week, you’re still delivering it with power,” Smith says. “And I think it’s because of the people at Coal Creek, or because of the people at the war, or whatever song I’m singing on the album, I have to deliver it. I’m like the spokesperson for some history that we’ve forgotten. So it feels really good.

“I’m glad I did too. I’m too old to go back to writing another cheesy rock record.”