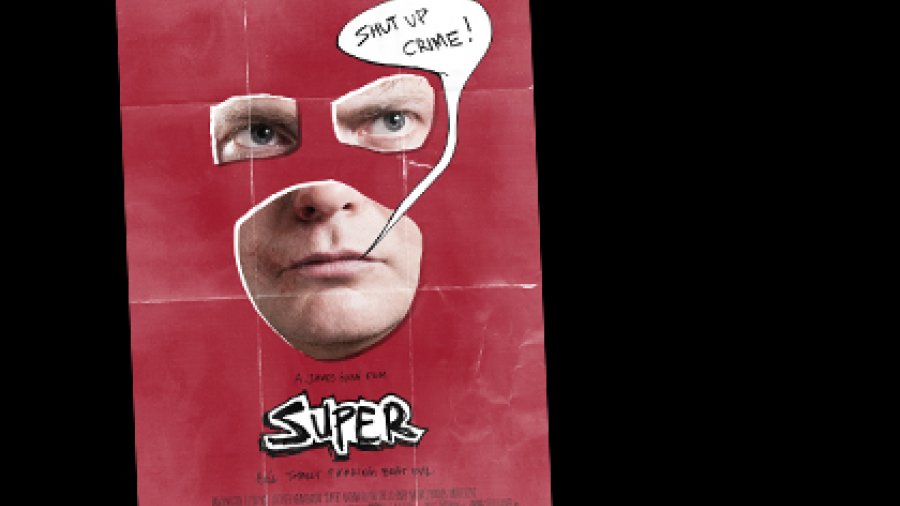 Vigilanties are cool, or at least that is what the great minds behind some of the world’s most popular comic book heroes would have you believe. Batman is a playboy billionaire with his own tank, underground headquarters and collection of high tech gadgets. Iron Man is a filthy rich genius who owns a robotic suit that allows him to fly. Wolverine is a razor-clawed, mutant death machine. The villains they take down are always deserving of punishment, they are almost always praised for their extra judicial crime fighting activities, and while these superheroes may adhere to their own moral codes, they are not stifled by the laws of man. These protagonists and storylines exist even in comic books with non-traditional heroes, those that try to focus on grit and realism. Allen Moore’s Watchmen and Mark Miller’s Kick Ass are good examples of graphic novels which attempt to de-romanticize the vigilante, but unfortunately, they fail in their mission, as we still end up cheering for their main characters.

Super is a film which throws the traditional formula of the superhero comic book out the window. It tells the story of Frank D’arbo, a schizophrenic short-order cook whose wife leaves him for a macho drug dealer played by Kevin Bacon. Heartbroken by the loss of his partner, D’arbo decides to become the Crimson Bolt, a wrench wielding, costumed vigilante, and with the help of his “kid sidekick” Boltie, seeks to rescue the woman he loves from the clutches of the gangsters who had essentially taken her captive.

This is a fine film, but be warned, its trailer is deceptive. The preview for Super presents the movie as a wacky hipster comedy, when in fact the film is more about gore and angst then it is about laughter. Ellen Page, who plays Boltie, has put aside the sardonic wit that made her so entertaining in 2007’s smash hit Juno, and instead plays the Crimson Bolt’s pint sized assistant, as a deranged sexually bent sociopath, someone with the same goals as her crimson suited comrade (squash evil wherever it rears its ugly head) but with none of his moral fibre.

Rainn Wilson as Frank D’arbo definitely plays a more likeable character than Page’s Boltie, but he is still remarkably frustrating to watch. Even taking into account that D’arbo was horrifically bullied as a child, that he has a mental illness, and that he’s obsessed with Christian Fundamentalist television, some of his decisions still leave the viewer uncomfortable. Unlike the movie adaptations of Kick Ass and The Watchmen where the heroes are battling true villains who deserve to be punished, the Crimson Bolt spends most of his time battling small time crooks, and sometimes fighting people who aren’t criminals at all. D’arbo’s decision to exact Old Testament vengeance on a man who jumps the queue at a movie theatre illustrates how warped his view of justice actually is. .

This film is (the uber-cool battle royale at the end not withstanding) essentially a public service announcement about the dangers of taking the law into your own hands, and how perilous, and ultimately stupid, punishing the wicked by yourself can actually be.

I give this film two thumbs up. However, if you are looking for a dark super hero movie that still holds true to the traditional comic book formula, rent the first X Men movie, or better yet, go watch Kick Ass, and marvel at Mathew Vaughn’s directorial virtuosity.