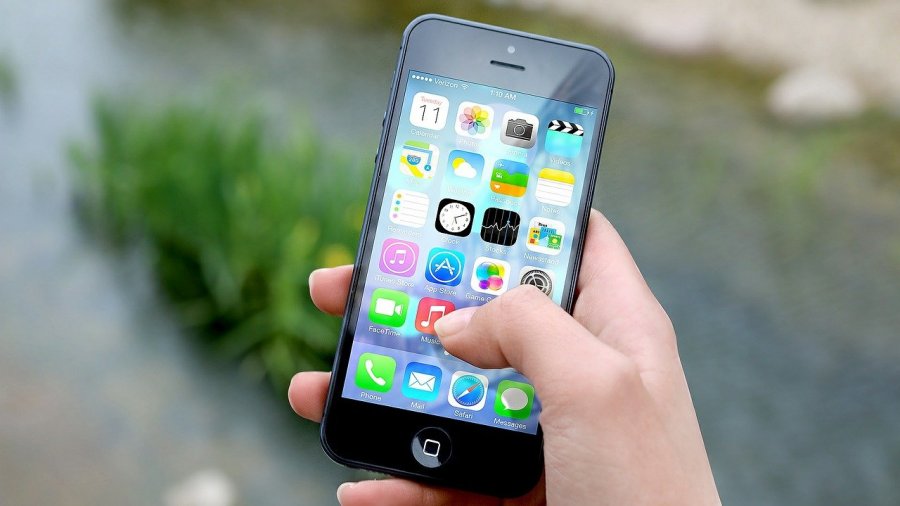 'Tis the season of streaks in Fernie. Over the last few years, it has taken Fernie by storm. The Fernie Streak, which consists of 30 minutes of outdoor activity each day of January, is popular as heck. It is fun and potentially habits forming. And that’s what this column is about, but first a digression.

Jerry Seinfeld is a very successful comedian. Whether you love his humour or not his success is undeniable. He is a veritable joke machine and has enjoyed decades of success on stage, TV, social media, you name it.

There is a famous story from the comic Brad Isaac who upon running into Jerry Seinfeld at a club asked for advice. Jerry told him the secret to success as a comic is to write every day. He told him to get a big year calendar and put it on the wall. Get a magic marker. Every day that you write you put an ‘X.’ After a few days, you have a chain. The goal: don’t break the chain. If you do, start a new chain and beat the first chain. That’s it. Just a visual reminder of the goal you work at every day.

Doing something repeatedly, as almost any psychologist will tell you, is the way to create a habit. Whether it’s watching TV or lifting weights. Whether it’s writing your novel or brushing your teeth. Heck, it’s right on the shampoo bottle: wash, rinse, and repeat. (Well, they skip the Oxford comma, but it’s a habit I can’t break.)

Okay, so what does this have to do with computers you’re wondering. Well, there’s a fun app that can help you with your streaks. I use the plural because no doubt, you being quite the little overachiever, you have several good habits you’d like to establish.

Download Streaks. It’s the one with the big ‘S’ in a broken circle. It costs $6.99 on the app store. When you first install it Streaks does a great job of teaching you how to use it. It limits you to twelve tasks that you want to accomplish each day. It shows you how to mark a goal as achieved for the day. It’s the app equivalent of the big wall calendar. I can’t say for sure, but it’s probably cheaper than buying a big wall calendar and you have it with you so you can record your success immediately.

As an example of a task, it will work with the iPhone Health App to track steps. If you set a health goal of a set number of steps in a day, it will record this streak task automatically from the Health App. You will need to give it permission to see the steps recorded when you add the task the first time.

When you go to add a task you’ll find it already has many pre-made ones. There are health, food, and timed tasks. There are also negative tasks. Examples of those might be not smoking or decreasing screen time. The latter type of task is interesting in that it will notify you as you’re getting closer. If you put a limit of two hours maximum of screen time it will alert you when you have five minutes left. Then again at one minute. These are customizable, and a little bit of assistance in keeping your goal.

Of course, you can create custom tasks too. It can be easiest to find one similar to the kind you want and then edit the name and other parameters, but you can add a fully custom task of any kind.

The app is fun. It gives you success badges. It has fun sounds. It’s very professional in appearance. It shows a calendar so you can see your streaks. It shows your best streaks and completions. It’s a pleasure to use in fact. It does a nice job of setting you up to succeed, and makes a game out of making life a success.

So, whether your goal is to out Fernie Streak our hyper-competitive mayor, quit smoking, lower your sodium intake, do 10 pushups every day, you can do it with the ‘Seinfeld Strategy’ of not breaking the chain.

In:
Art and Entertainment
Tags:
technology, Fernie BC, tech