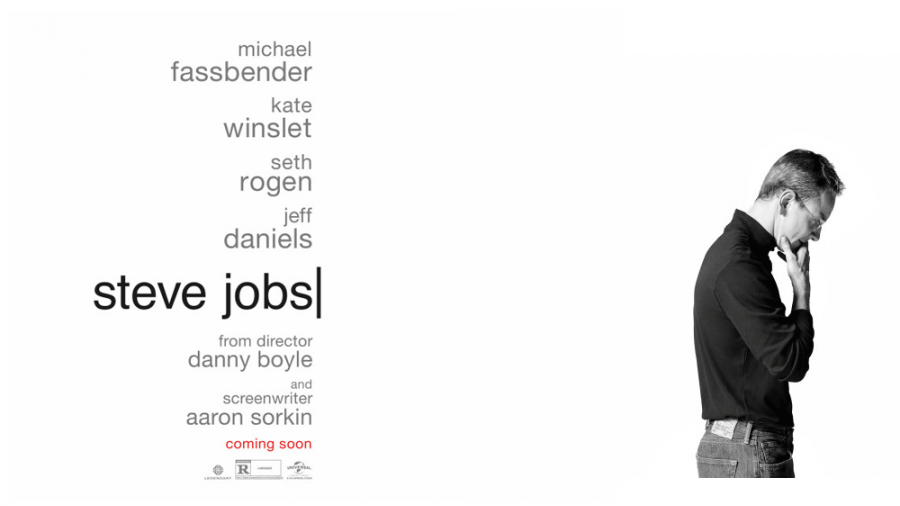 Steve Jobs (1955 - 2011) was an American technology entrepreneur and the co-founder, chairman and chief executive officer of Apple, Inc. He has been portrayed four times on film, once by Ashton Kutcher in Jobs, a 2013 independent film, which was by all accounts terrible. In the same year Jobs was portrayed by Justin Long in a satirical film called I, Steve, and in 1999 there was a TNT television movie called Pirates of Silicon Valley, which was directed by Martin Burke and starred Noah Wyle. There was also a stage play called The Agony and Ecstasy of Steve Jobs, which was produced in 2012.

The most recent attempt to depict Jobs' life is Steve Jobs, starring Michael Fassbender. The film revolves around three major product launches that the company and/or Jobs were involved with, the Apple MacIntosh in 1984, the NeXT computer in 1988 and the launch of the iMAC in 1998.

The Apple MacIntosh was not a commercial success and resulted in Jobs being fired. His attempt to create the NeXT computer without the assistance of Apple was also a failure.  Meanwhile Apple Inc. was floundering and the Board brought Jobs back into the fold to see if he could revitalize the company. The upshot was the development of the iMAC, which saved the company and acted as a springboard for its future successes.

The film is written by Aaron Sorkin, perhaps most famous for writing the first few seasons of The West Wing, and it is perhaps the least reverential of the various portrayals of Jobs, a man who doesn't seem to have been a very admirable person, being rather egomaniacal and nasty. The movie suggests that Jobs' failures were due to the fact that he didn't listen to those around him, especially to those with greater programming skills who were actually doing the technical work on the computers. He patronized, threatened and humiliated co-workers, creating a terrible working environment in an industry that depends upon co-operation, sharing, dedication and creativity. No wonder they waited until Jobs' untimely death before releasing this film.

The film has a distinguished cast. Fassbender has previously appeared in 12 Years a Slave, Shame and X-Men: First Class. His portrayal of Jobs is marvellous. Even though he doesn't look anything like Steve Jobs the audience is instantly able to accept him in the role. He portrays Jobs as egocentric, but with a charming side to his personality.

Kate Winslet is cast as Jobs' long suffering personal assistant, Joanna Hoffman. Winslet has had a long and distinguished career in film, appearing most recently in the Australian film The Dressmaker, while her most memorable role was as Rose in Titanic.

Seth Rogan (Neighbours, This is the End, Knock Knock, 50/50) gives a surprisingly good performance as Steve Wozniak, considering that most of Rogan's previous roles were comedic. He is wonderful as Wozniak, portraying him as sympathetic, decent and talented.   Wozniak was the co-founder of Apple computers, and was principally responsible for the Apple II, which was for the longest time Apple's most successful product. He lacked Jobs' charisma but was probably much more talented than the man who took credit for his work.

It's a good movie and worth seeing, even if those lacking knowledge of the technology and history of computers may be somewhat confused at times.