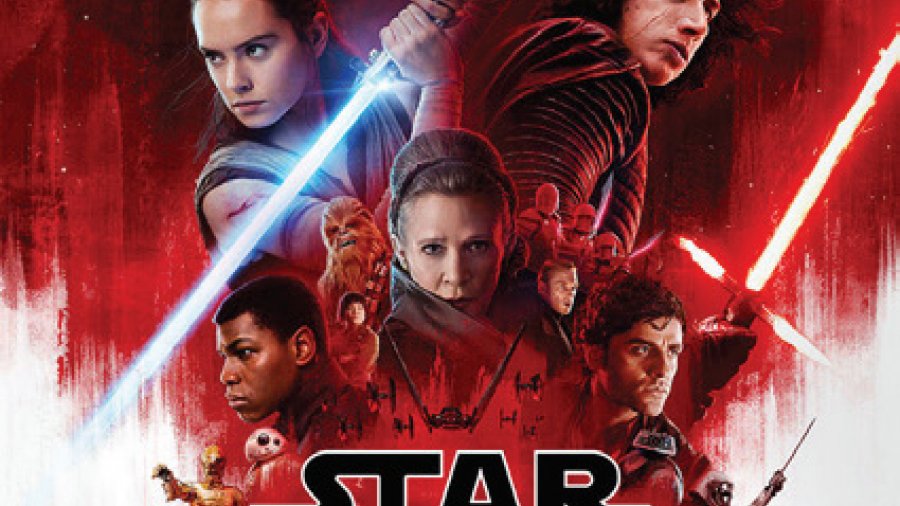 I must be getting old. That became clear to me when I watched Star Wars: The Last Jedi. It has never been clearer to me that the Star Wars saga was almost entirely created for children. It’s not as child friendly as an entry in George Lucas’ Horrible Prequel trilogy, but it is still obviously designed for youngsters.

For all that it tries to be like The Empire Strikes Back, widely thought of as the darkest and best film in the original Star Wars trilogy, thus placating the franchise’s oldest, and most critical fans, it fails to mimic the tone of that classic film.

It is, however, very good for what it is, an action-packed Christmas movie for ten-year-olds.

The director of the film is Rian Johnson, an extraordinary artist in his own right, who is probably best known at this point for directing Looper, the highly regarded time travel film starring Joseph Gordon Levitt, Bruce Willis and Jeff Daniels. He also directed the underappreciated Brick, a film noir taking place in a suburban high school, also starring Joseph Gordon Levitt. Johnson, a massive Star Wars fan clearly tried to put his heart into this production, and is reportedly being allowed to write and direct another Star Wars trilogy which has nothing to do with the current Skywalker family and will take place in a region of the galaxy not previously seen by Star Wars fans.

The movie begins almost exactly where The Force Awakens left off, with what remains of the resistance fleet fleeing from the superior forces of the First Order. Most of the film is in fact taken up with the dynamics of that chase, and the resistance looking for a place to camouflage themselves while they run from the armada of the evil Lord Snoke. The Last Jedi also deals with the relationship between Luke Skywalker and Rey, the junk trading hero of the last movie.

Daisy Ridley expertly portrays the vital role of Rey. Ridley seemed to come out of nowhere when she assumed the same role in The Force Awakens, but she can now be seen in Kenneth Branagh’s recent remake of Murder on the Orient Express.

It is fast paced, with a simple script and a large number of space battles, two excellent light saber duels and tonnes of incredibly cute and cuddly aliens, including a cameo by Yoda.

One of the great tragedies of this film is that while this movie is filled with wonderful actors, from Mark Hamill and Carrie Fisher reprising their roles as Luke and Leia Skywalker, to John Boyega as Finn, the Rouge Stormtrooper, the script never allows this talent-heavy cast to put its best foot forward to show their true acting ability. While they all do a decent job, none of the performances are truly great.

But still, Star Wars: The Last Jedi deserves two thumbs up. Not the most complicated movie in the world but the special effects are excellent, and a good time will be had by all.

In:
Art and Entertainment
Tags:
movies