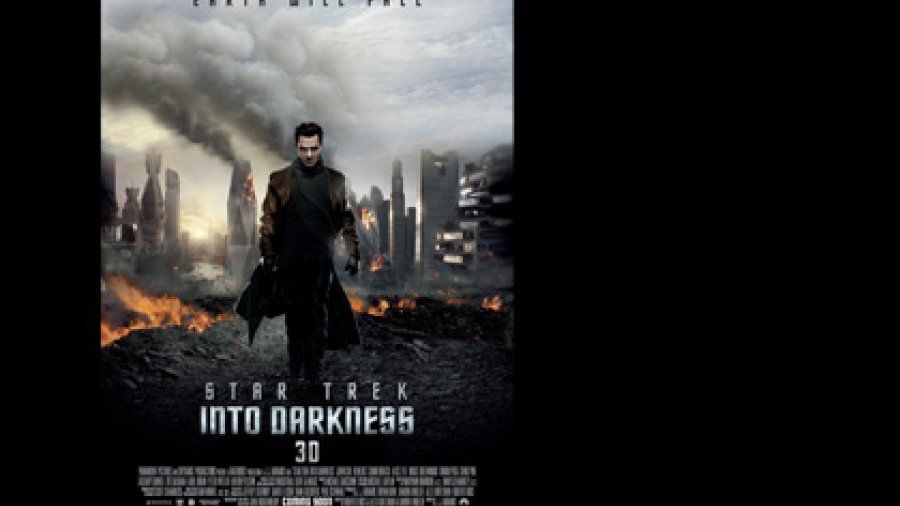 Space Seed, an episode of Star Trek The Original Series that first aired on February 16, 1967 detailed the difficulties faced by Captain Kirk and his intrepid crew as they did battle with late 20th Century war criminal Khan Noonien Singh (played by Ricardo Montalbán) after they foolishly wake him from a cryogenically-induced coma. The character of Khan Singh became the inspiration for the Wrath of Khan, the second and by all accounts the best of the Star Trek films that featured the original Enterprise crew. It was released on June, 1982 and made $97 million at the box office.

Thirty years later, Khan once again takes centre stage as Captain Kirk's nemesis in the most recent Star Trek film, Star Trek: Into Darkness. The plot deals with Kirk and company tracking Khan over many light years as they try to bring him to justice for a series of terrorist bombings. Along the way our heroes discover that there is a vast conspiracy in the top echelon of star fleet to instigate a war with the Klingons.

The film is great. Star Trek purists may shudder and look down their noses at J.J. Abram's re-imagining of the Star Trek universe, with its focus on sex appeal and action rather than cerebral philosophizing about the human condition, but I have to say that this version of Kirk and Spock's universe is a refreshing change from what we've seen in five television series and nine previous movies.

Benedict Cumberbatch (Sherlock, War Horse, Tinker Tailor Soldier Spy) is excellent as Khan but is admittedly a bit pasty to portray a character who was originally supposed to be South Asian. It is equally odd that Khan was originally played by Ricardo Montalbán, who was Mexican, in the earlier television series and film.

All of the other actors, especially Zachary Quinto (Margin Call, Heroes) as Spock, give marvellous performances. Karl Urban (Dredd, The Lord of the Rings: The Two Towers, The Bourne Supremacy) gives an entertaining portrayal of the gruff and eccentric Dr. McCoy, with his characteristic dialogue and mannerisms. Simon Pegg (Shaun of the Dead, Hot Fuzz, Run Fatboy Run) is hilariously funny as the irascible Scotty.

The film appeals to hard core Star Trek fans in other ways including a Leonard Nimoy cameo, and the re-introduction of Carol Marcus, Kirk’s ex-wife in the Wrath of Kahn, who becomes his love interest in this re-imagining. She is played this time around by the gorgeous Alice Eve.

Peter Weller, best remembered for playing Robocop, plays a corrupt Star Trek admiral. The special effects are marvellous, giving the film a beautiful look. There are Klingons in the movie as well! That’s right, Klingons! Those war-like, honour-obsessed intergalactic noble savages are back in action, and what’s more they actually get to speak Klingon on camera. Very cool!

You should view the original Space Seed and Wrath of Khan before viewing this film so that you will fully appreciate the characters from the original films and the story upon which Into Darkness is based, but even if you aren't able to do so, you will still enjoy this incredible summer blockbuster. Two thumbs up!