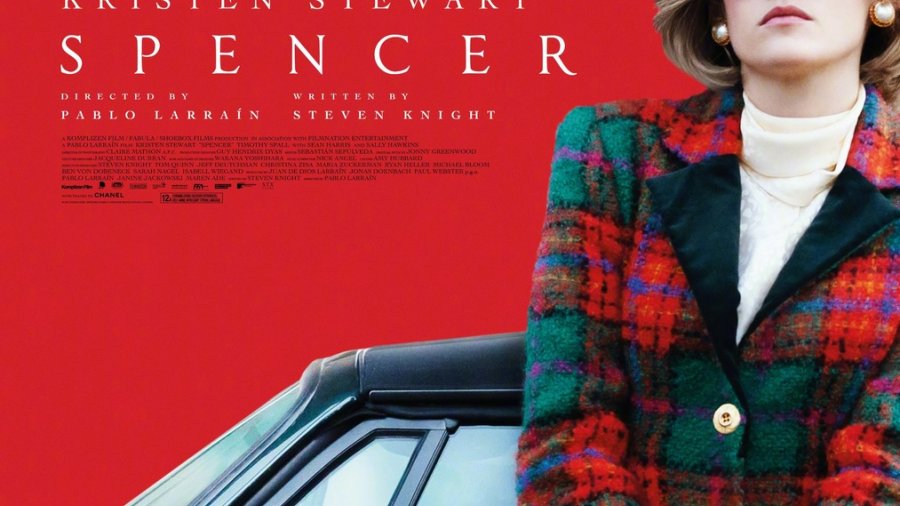 Diana Frances Spencer was born to parents John Spencer, Viscount Althorp, and Frances Spencer, Viscountess Althorp on July 1, 1961. She was the fourth of five children and grew up a member of the British royal family. In 1981 while working as a nursery teacher’s assistant, she became engaged to Prince Charles, the eldest son of Queen Elizabeth II. Charles was Prince of Wales and heir apparent to the British throne. After their marriage she became Princess of Wales and undertook royal duties on behalf of the Queen.

Her charisma, friendliness and unconventional approach to charity work made her enthusiastically popular with the British public. She became involved in the campaign for the removal of landmines. She also advocated for the social acceptance of AIDS patients and assistance for people with mental illness.

Diana and Charles had two sons, William and Harry, but the couple separated in 1992 due to their incompatibility and extramarital affairs. After their marital difficulties became highly publicized, they divorced in 1996. Her death in a car crash in Paris led to global media attention and public mourning in Britain.

Princess Diana was media savvy, beautiful, and stylish. She was seen as the people’s princess, a woman who, for all that she was the daughter of a Viscount, was seen as a champion of average people, someone who never really fit in with the house of Windsor, and who 25 years after her death has effectively been canonized in the public consciousness. Because it is such a big part of the way we think about Lady Di, it makes perfect sense that this untruth should be replicated by talented film maker Pablo Larrain in his award winning film Spencer. Larrain is probably best known for directing Natalie Portman in the film Jackie.

I am an ardent anti-monarchist. I believe the British monarchy is an outmoded and backward institution, and that far from being an innocent waif trapped by royal tradition and forced into a life she did
not want (the thesis at the heart of this exceptional piece of cinema), Diana was an ambitious, somewhat spoiled minor aristocrat who knew exactly what she was getting into when she agreed to marry Prince Charles.

But even I have to admit that Spencer is a very good movie. It is beautifully shot and well-acted. Kristen Stewart absolutely deserves her Oscar nomination and Timothy Spall is excellent in a supremely stuffy supporting role. The costumes are wonderful and the movie tells an incredibly touching and heightened story (which includes the ghost of a deceased royal).

Spencer centers around the events of one Christmas holiday at Sandringham Castle in Norfolk during which Diana decides to finally divorce Prince Charles, expertly played by Rufus Sewell. It is highly fictionalized. Nobody knows exactly what the princess is thinking or feeling during the time period depicted, and I’m sure that many royal historians would be simply appalled by the historical inaccuracies in the film to say nothing of the aristocratic phantom which haunts Diana. However, it holds up well if it is regarded simply as a fairy tale reminiscent of the Brothers Grimm.

Two very well-deserved thumbs way, way up for this beautifully realized cinematic masterwork.  You must see it.