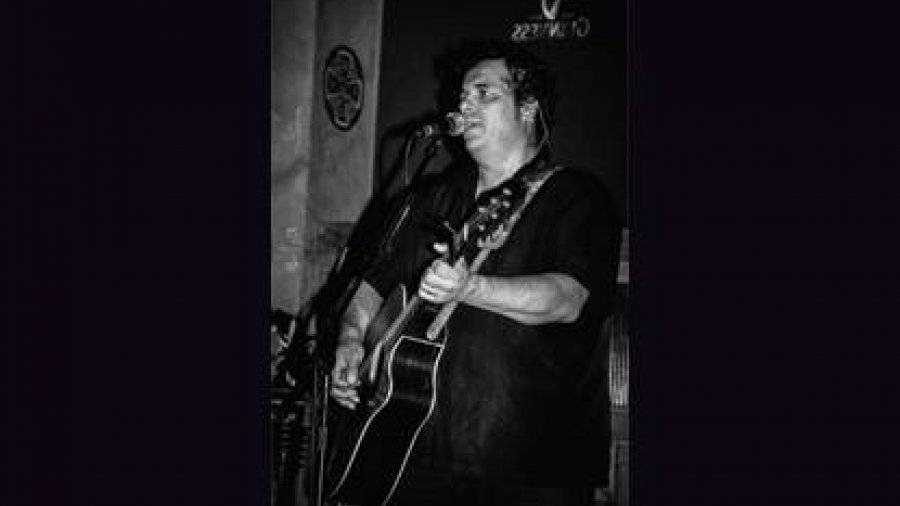 March is host to St. Patrick’s Day, the internationally recognized day of drinking and feasting. The only place it’s a day off in Canada, however, is Newfoundland, so you can get your Celtic on a few days early, and on a weekend, when Calgary’s Claymore foot-stomps into the Royal. (And nobody will talk you into drinking green beer three days before.)

Chris Greve, the driving force behind Claymore, has been a staunch Celtic-folk player for many years. It’s the stories in its lyrics that draw him in. With rock, he says, lyrics take a back seat to the music. It allows him to write songs that not only tell stories but also get at the kernels of life: love and death.
“Celtic music is generally based around – I’ll say it jokingly, but it’s sort of true – about people drinking, or about people dying, or people falling in love and something happens,” Greve says. “So lots of minor chords and lots of sadness, but there’s a lot of upbeat music as well. Bands like Great Big Sea, I mean, they’re so popular because their songs are so upbeat and very positive. Just people enjoying life and having fun.”

Currently working on a solo album, which should be ready for release in time for summer’s festivals and touring, Greve has been playing music since a young lad, never too far away from his guitar. After putting music on the backburner for family and the financial commitments that entails, he stopped touring, but playing was always a passion.

“The more I played, the more I wanted to do more things with it. To expand it more,” he explains. “And then my wife and I had bought a coffeeshop-arts café in Okotoks and I just sort of started playing in there, filling out nights when I couldn’t hire a musician, and that inspired me to do it more and to take it to other places, and then we closed that shop down and just kept doing it.”

Greve was finally able to make music his main occupation several years ago, when it became apparent that time spent working “real” jobs was taking away from the ability to launch full-time band life. There’s an irony here, though. He says that since he has taken this up, he tends to write a little less – so much of his time is taken up with the business of getting gigs.

“Playing the music is the most fun part, the easiest part, but I spend at least 80 per cent of the time on the business side of the music,” Greve says. “I have a few booking agents that do bookings for me, but usually I find that they have so many people working for them, they never keep me as busy as I want to be”

When we spoke, Greve was in the thick of arranging his summer festival schedule, which if the cards pan out, will have him performing all over Alberta and in the UK.

“When you’re playing festivals you can play your own music. It’s rare that pubs actually want you to play more than a couple of your own songs, and they probably want songs that everybody knows. And in our genre of music, they want to hear a lot of Great Big Sea,” he says. “Whereas you play in festivals and you can predominately your own music. And you still want to put on a lively show and you still want to do all that, but it’s more personal.”
Claymore’s lineup is slightly elastic, with Greve and fiddler Jim Taylor its main players, and the pair will be joined by Troy Madden on bass and Don Wilson on drums.

For more foot-stompin’ fun, don’t forget about “Stoke Folk: The Party” at the Fernie Community Centre on March 28. Shred Kelly, The Good Ol’ Goats and Mister Moffat start an all-ages show at 6pm, with a grown-up show at 9-ish.