Sing Us a song, You’re the Piano Man 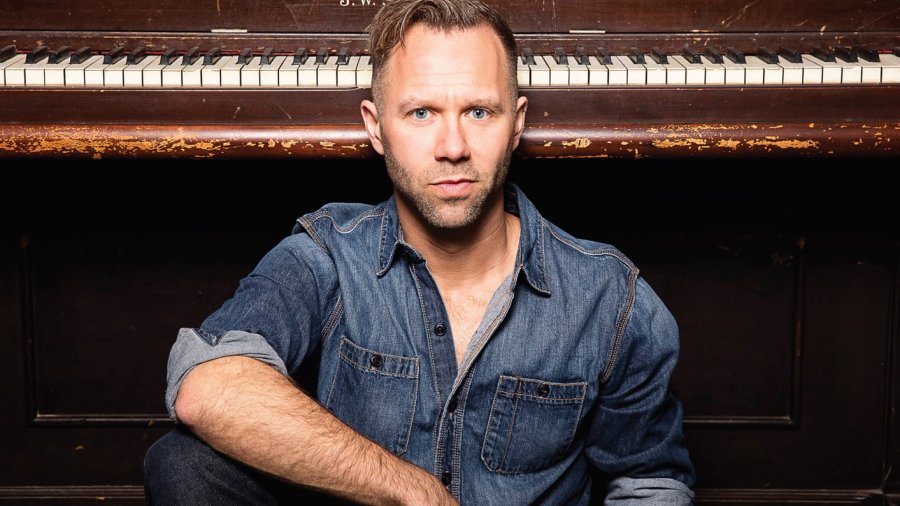 Jeffery Straker grew up playing piano, studying piano, earning his Licentiate from the Royal Conservatory of Music at the age of 19 – by all measures a talented player. But it wasn’t until he moved to Toronto from Saskatchewan, to a job in marketing after an unwanted career in plant biology, and watching singer-songwriters that he had a bit of an epiphany. Maybe this was something he could do, too. After all, he did know music and he had enjoyed poetry in high school.

When you watch Straker play, his passion and talent for both playing and lyric writing on full display, it’s hard to believe that this wasn’t a route he pursued right from the start.

“Even in hindsight, I find it interesting. Because in the world that I grew up in, small-town Saskatchewan, a singer-songwriter wasn’t a thing,” Straker says. “There were songs on the radio, songs on the record player and there were songs here and there, but people around me weren’t writing them. I guess in my mind, and because I was studying piano and that music was written by people somewhere else, like these greats from some time ago, so I think, through a similar filter, the songs that I was hearing on the radio were written by people somewhere else. That was something someone somewhere else did.”

It has been about 15 years since then, and Straker has had some pretty extraordinary experiences from the piano bench, including performing with symphony orchestras and winning the international category in the 55th Vina del Mar International Song Festival in Chile (which involved performing for 20,000 people, who have been known to boo performers off the stage).  He has spent his spring and summer playing for audiences across the country and did his first shows in Europe in support of his May release Dirt Road Confessions. Fernie is one of the last stops on this six-month tour. Dirt Road Confessions is a folk-roots album with a bit of country twang and a welcoming optimistic view of the world.

Like many hard-touring musicians, Straker has written a song about life on the road for this album. But unlike many of the songs with this theme, “Beauty in the Grey” is not about getting down on the life – it’s about enjoying the difference of every day.

“You can look at it in two ways: there’s no guarantees of everything, and every day is different and you’re not really sure what to expect and that can be draining, or you can look at that exact same situation with different coloured glasses and say, you know there’s really something wonderful in the idea of every day being completely different and not a lot of people get to experience this,” he explains. “And so, it can be quite exhilarating, and I look at it in the latter.”

When you talk to Straker, it’s clear that he loves what he does – but then, there aren’t very many jobs in the world where you get to play a piano in the middle of a lake or the middle of the forest. (In the video for “I Wanna Go Back There” he gets to do just that. I urge you to watch the video – which has lake water lapping at the piano peddles – and figure out how the whole thing isn’t green-screened. Because it isn’t.)  But it’s also clear that he loves connecting with people – which makes the intimate Arts Station a great venue for his show in Fernie. He’ll be performing with double bass player Danny Jones.

Jeffery Straker performs at The Arts Station on October 25th at 8pm.