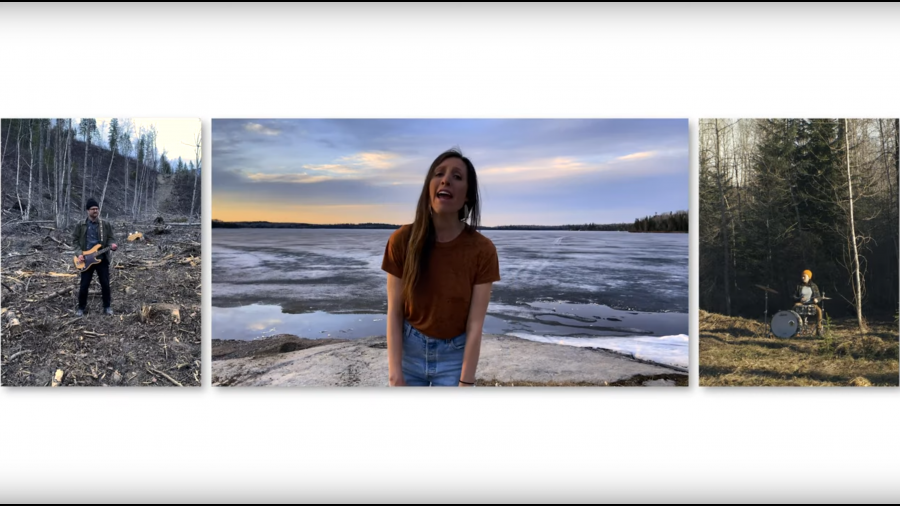 Fernie is home to a popular Canadian band, Shred Kelly who is known for their high energy live shows, folk tinged sing-along anthems, fusing 'traditional instrumentation with modern rock, presenting a sound that is both unique and compelling."

2020 is a big year for the band. The release of their new album Like a Rising Sun is dropping this June 2019. The first single released was "Dead Leaves" earlier this spring, and was an instant hit. Today the band released the video for their newest release, "Disconnect."

"The composition of the song was written by Ty West, the melody by Tim Newton and the lyrics by Tim and I," Sage McBride, member of Shred Kelly tells me over Facebook messenger. "We all filmed it on our iPhones using some tripods in nature near where we're situated in isolation." They then sent their footage to local videographer, Dylan Siggers of Aere Films who edited the video and pieced it together.

"It was a fun and interesting experiment for us to put a video together for a song called "Disconnect" when we couldn't all get together and work on the project."

Well, we think the outcome is fantastic and have already added "Disconnect" to our spring playlist! Enjoy!