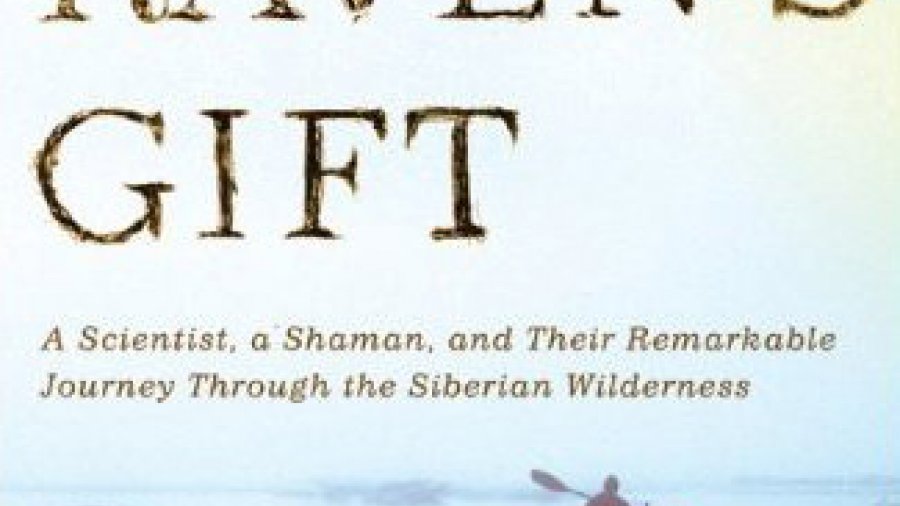 Confronted with injury and death, Jon discovers a way to put his own culture’s biases aside and learn from a supposedly more “primitive” culture. Through his personal challenges, he eventually grows to balance his own dependence on logic with an equally profound belief in magic. In The Raven’s Gift, Jon shares these experiences and offers readers an opportunity to profoundly alter their own perceptions of human life. This magical account of the natural world and its connection to the divine places Jon Turk in the company of contemporary mystics, such as Carlos Castaneda. Like Castaneda, Turk shares his own shamanic experiences and urges us to be open to mystical possibilities.

For readers familiar with Jon Turk’s first two books – Cold Oceans and In the Wake of Jomon – let me issue a warning: be prepared for something completely different. As in his first two books, Jon chronicles his own arduous expeditions and the lessons learned from them, but the similarities end there. The three books do, though, work as a kind of trilogy, outlining Jon’s changing attitude toward his own adventures: physical, intellectual, and finally spiritual. The three books are also linked through the role of Chris Seashore. In Cold Oceans, Jon meets Chris and they begin their long and adventurous relationship as best friends, ski buddies, and lovers. From Chris, Jon learns to temper his masculine, single-minded focus on the goal of completion and to find pleasure in the details of his journeys. In The Raven’s Gift, Jon is stricken by Chris’s untimely death and forced to search out the lessons to be learned from that tragedy.

Reading The Raven’s Gift in Fernie was a surreal experience. One day I read about the avalanche that fractured Jon’s pelvis. The next day I saw Mitch at Freshies. He’d been present at Jon’s accident and because the book’s account was so vivid and engaging, I felt as though Mitch had just that moment shaken off the snow and must still be buzzing from his frightening brush with death. Mitch looked baffled when I said that talking to him was weird, like he’d stepped right out of the pages of a book. About a week later, I was at Cincott Café reading about the events that led to Chris Seashore’s heartrending death, and Mark Cunnane came bounding through the door. “I can’t talk to you right now,” I said, “You’re in an avalanche!” Turk’s prose is so intense and sharp that the Mark in The Raven’s Gift was more real to me than the confused Mark standing at my side.

Jon’s intimate and candid style invites readers into his most personal moments as he copes with grief and confronts the biggest questions of what it means to be human and to live. I look forward to his launch at the end of the month and know it will be a performance not to be missed. I’m betting on some tears in the audience. Afterwards, I hope to get myself invited over to Jon’s place so I can take a peek at his boubin. What’s a boubin? Read The Raven’s Gift and find out. Trust me – you’ll want to see it too.

Angie Abdou is a local fiction writer who teaches at the College of the Rockies. For more information on her publications and upcoming speaking engagements, see www.abdou.ca

The Fernie launch of The Raven’s Gift: A Scientist, A Shaman, and Their Remarkable Journey through the Siberian Wilderness by Jon Turk is January 22, 7pm at Freshies.