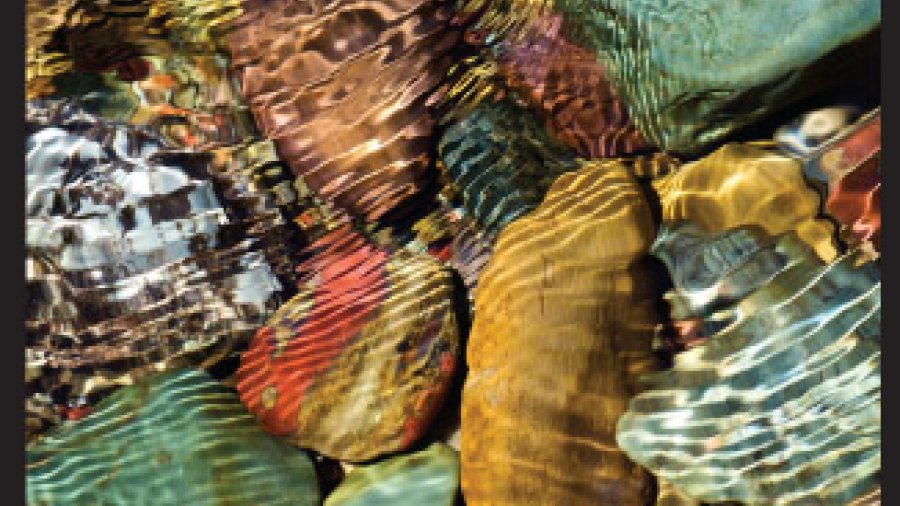 Recognizing this as a major obstacle to communicating why the Flathead must be protected, Wildsight contacted the International League of Conservation Photographers (iLCP,) a group that uses the power of visual images to save endangered spaces around the world.

After much consideration, the iLCP decided that B.C.’s Flathead River Valley was the perfect candidate for an iLCP Rapid Assessment Visual Expedition (RAVE). This would be the first RAVE in Canada, with past projects focusing on Balandra, Mexico; Bioko Island, Equatorial Guinea; and the U.S. Wyoming Range.

After months of planning and searching for support from organizations and individuals, the RAVE was set to take place. Photographers from Canada, Mexico, the UK, Germany and the USA were ready to embark on a two-week photo expedition into the Flathead.

A few weeks before the RAVE, iLCP fellow Garth Lenz from Victoria and RAVE director Trevor Frost came in for a scouting mission, including a flyover.

Lenz is a photojournalist specializing in environmental and social justice issues. He has photographed throughout Canada, the U.S., Chile, Ecuador, Borneo, and China, and has had work appear in numerous books, newspapers and magazines, including The New York Times Sunday Edition, Wildlife Magazine, The Christian Science Monitor, and Time. He was one of the lead photographers of the book CLEARCUT, The Tragedy Of Industrial Forestry, about Chile’s forests.

It was really great to have Garth as one of the photographers on the Flathead RAVE.

Many photographers of the iLCP wanted to be part of the Flathead RAVE, but in the end the budget only allowed for eight photographers and two videographers. They were joined by a local group of organizers from Wildsight and local explorer/videographer Pat Morrow. All in all, there were nearly 30 people involved in the expedition.

The complete lineup of iLCP photographers included Joe Riis from Wyoming who specializes in camera trap photography, Matthias Breiter, Roy Toft, Michael Ready (specializing in underwater), Christina Mittermeier, who is the executive director and founder of the iLCP and specialized in photographing the town and the people, Justin Black, Andy Wright and Garth Lenz. 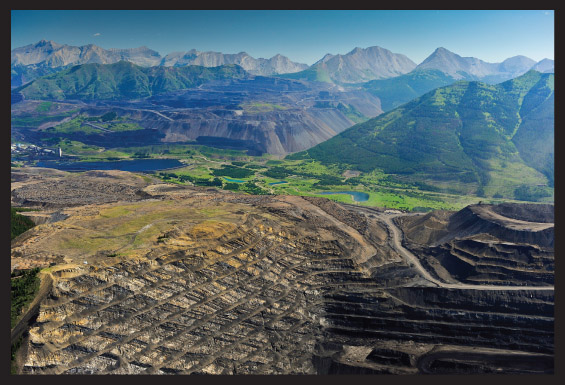 Over the two-week expedition, thousands of images and dozens of hours of footage were captured in the Flathead. Matthias Breiter snapped a photo of a cougar just hours after the RAVE began, Lenz got some amazing aerial shots of the Flathead and the coal mines in the Elk Valley, Michael Ready got some cool underwater photos and Joe Riis’ camera trap caught mountain goats, bighorn sheep, deer and grizzlies in photos that are nothing short of amazing.

As we move into a new year we hope these images will help us move towards our goal of permanently protecting the Flathead River Valley in British Columbia.

Wildsight, the Canadian Parks and Wilderness Society, Sierra Club of BC, Yellowstone to Yukon, Mountain Equipment Co-op, BigWild.org and many other groups from across North America would like to see the Flathead Valley benefit from an updated management plan that puts its wild values above mining and connects this special place to protected areas to the north around Banff. They would also like to see B.C. contribute to the protection of the Waterton-Glacier International Peace Park by protecting its portion of this ecosystem with a National Park Wilderness in the southeastern one third of the Flathead River Valley.

The best photographs from the 2009 Flathead RAVE will be unveiled in the gallery at Fernie’s Arts Station on December 31 at 7 pm. Refreshments will follow as Wildsight hosts a New Year’s Kick Off Party. The exhibit will run until January 25, 2010. A film profiling the Flathead RAVE will likely premiere at the Fernie Mountain Film Festival in February. For more information visit www.Flathead.ca.