Power Protection for Your Computer 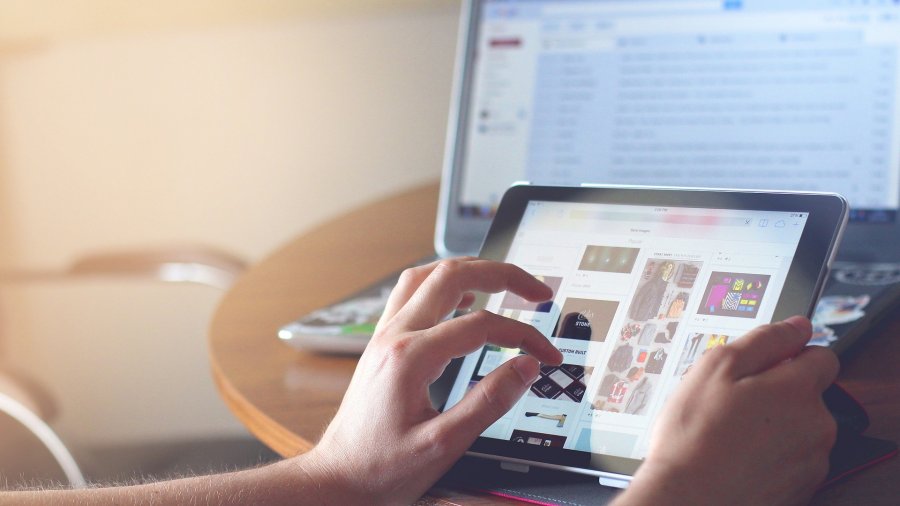 We had a power outage the other day.  Not for very long. Only about ten minutes. Fortunately, I run my equipment off an uninterruptible power supply (UPS) so my computer didn’t go down and I didn’t lose my work. My optical network terminal (fibre) and wifi router are on their own UPS so we didn’t lose internet connectivity even with the power out.

One of the trade-offs we make for living in a town that’s one big Outside Magazine article is that we don’t have the kind of power infrastructure that a large city has. Large cities have power outages too, but we have them much more often. The other issue we have in a small town is the power is less regular. We have more frequent surges and brownouts, i.e. extra power or reduced power respectively.

Power surges most commonly occur after lightning strikes, but they can occur when the power is restored following an outage. Thanks to modern building and wiring methods, the vast majority of these incidences cause little trouble in your home or office. But if they are going to cause trouble it will be to your computer equipment.

Computer equipment tends to be much more vulnerable to power surges than most other electronic devices in your home. And as they tend to have quite a bit of important information on them, it makes sense to take some precautions.

The tool for protecting your computer is a surge protector or surge suppressor. These generally look like a power strip or power bar. Unlike power bars or power strips, which are just an extension of your wall socket, they have a special circuit inside and extra grounding. The circuit controls resistance and helps to increase power if it drops a bit and reduces power if it surges a bit. If it surges too much it’ll redirect excess voltage away from the plugged-in devices.


If you want to go one step further, look into a UPS. Most UPSs, but not all, so it’s worth checking, also have surge protection. They also have an internal battery that will continue to power your devices if the power goes out altogether. Don’t expect them to run for a day. Modern computers and monitors consume quite a bit of power so, what you’re looking for is enough power to save your work and shut down.

UPSs will often have a USB connector that you can plug into your computer so they can talk. If the power drops below a certain level, the UPS will shut down your computer for you. The software can put your desktop into hibernation mode so, you won’t lose any work. This is incredibly useful for things like network file servers too.

UPSs are not as useful for laptops as they already have a battery, but having a good surge protector for your laptop is a good thing.  You should be able to find a good UPS for $125 - $200.

In:
Art and Entertainment
Tags:
computer, Computers, Fernie BC, technology