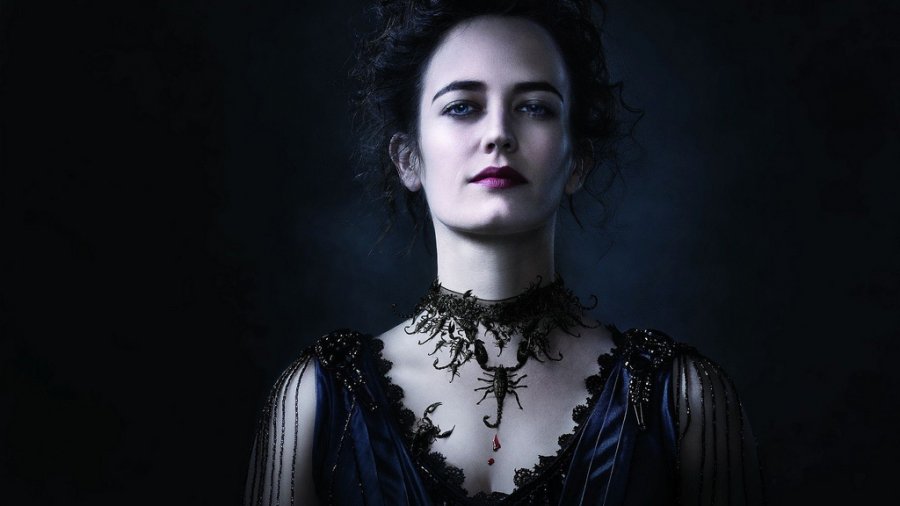 It is generally agreed that Victorian Era Britain stretched from the start of Queen Victoria’s reign in 1837 until her death in 1901. It was a time of industrialization, expansion of the British Empire, and great scientific progress. The Great Exhibition that took place in London in 1851 lauded the industrial and technical advances of the age.

Since the 18th Century, working-class people were drawn to urban centres to work in factories. Their working and living conditions were generally deplorable with child labour increasing with industrialization. However, during Victoria’s reign there slowly developed a higher emphasis on education, especially amongst working-class children.

Whereas formerly the ability to read and write was limited to the educated upper class, during the Victorian period writing was seen as an essential business skill. An increasingly literate population increased the demand for the printed word, and there developed a market for cheap popular literature that could be published and distributed on a large scale.

The first “penny serials” were published in the 1830s. They were priced to be affordable to working-class readers and were therefore cheaper than the serialized novels of such authors as Charles Dickens. Most stories were reprints or thinly disguised plagiarisms of Gothic thrillers including The String of Pearls: A Romance, which introduced the character of Sweeney Todd. Another serial featured 254 imaginary exploits of the real-life highwayman Dick Turpin.

Penny Dreadful, the television series, is based on many of the terrifying Victorian tales of horror and features some of the characters of horror classics such as Frankenstein and his monster, Dorian Gray, Professor Van Helsing and the minions of Count Dracula.

The series features battles between good and evil, with the well-known Victorian characters in constant struggle against the forces of darkness both internal and external.

The show’s main character is Vanessa Ives, a trained witch and psychic played by Eva Greene, who achieved notoriety as the Bond girl in Casino Royale playing opposite Daniel Craig. Also featured in the cast is Timothy Dalton, who can also be recognized for his roles in the earlier James Bond films The Living Daylights and Licensed to Kill. Here he plays Sir Malcolm Murray, father of Nina Murray, fiancé to Jonathan Harker from the novel Dracula.

Other main characters include Ethan Chandler, expertly played by Josh Hartnett (Pearl Harbour, Lucky Number Slevin, Black Hawk Down), who appears as a mysterious gun fighter from the New Mexico territory and Ives’ love interest. Rory Kinnear plays Frankenstein’s monster. His earlier roles were in Imitation Game, and in three James Bond movies (Sky Fall, Quantum of Solace and Spectre). He does a marvelous turn as a man with the soul of a poet but the body of a reconstructed murder victim and the temper of a wolverine.

Harry Treadway (Control, Fish Tank, The Lone Ranger) appears as Dr. Frankenstein. The doctor is a brilliant heroin addict with an inordinate amount of difficulty relating to women.

It is a dark, dark show, definitely not for the faint of heart and not at all like other Victorian-era period pieces produced by the BBC, which tend to portray the time period as more civilized and orderly.

Unfortunately, the series does not seem to have sympathy toward the female characters, which is odd since the main character is female and very well played by Eva Greene. Most of the women are either the victims of mental torture or murder, or they are murderers themselves.

Still this is an excellent show and well worth watching.

One and half thumbs up.