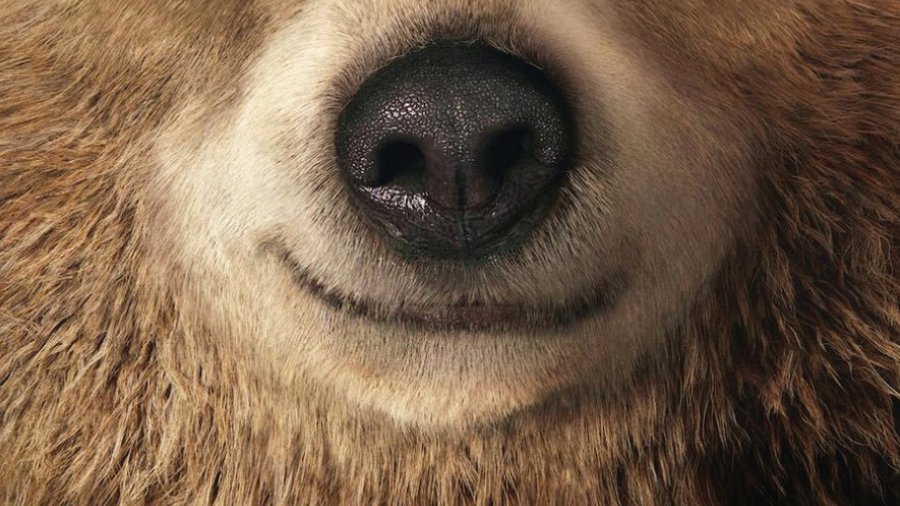 Paddington Bear first appeared on the 13th of October, 1958, and was subsequently featured in more than 20 books, written by Michael Bond and first illustrated by Peggy Fortnum. Bond based Paddington on a lone teddy bear that he noticed on a shelf in a London store near Paddington station on Christmas eve in 1956. He bought the bear as a present for his wife and was then inspired to write the first Paddington story, which he accomplished in 10 days.

Since then, the friendly bear from deepest darkest Peru with his old hat, battered suitcase and love of marmalade has become a classic character in English children's literature. Paddington books have been translated into 30 languages across 70 titles and have sold 30 million copies worldwide.

Given that Paddington was such a popular character in Britain and abroad, it was only a matter of time before he became a subject for film. After all, Michael Bond had already brought him to television in 1975 with the help of the London-based animation company FilmFair, and there was also a 1989 television series, which was the first Paddington property to be produced by the North American company Hanna-Barbera.

Work started on the first Paddington movie in 2007, but further developments didn't happen until 2013 when filming began and Colin Firth was cast as the voice of Paddington. He subsequently stepped away from the project and Ben Whishaw took his place. Whishaw previously appeared in Perfume, Skyfall, Cloud Atlas and I'm Not There and does an excellent job of giving a voice to our mild-mannered hero.

The story follows Paddington's adventures as he tries to survive in modern day London after his home in Peru is devastated by an earthquake. He faces the challenges presented by the rude everyday Londoner, the threat of being sent to an orphanage, and the threat posed by a mentally unbalanced taxidermist, played by Nicole Kidman (The Hours, Batman Forever, Australia), who wants to kill and stuff him. He finds a home with the neurotic Henry Brown and his free-spirited wife, Mary, played by Hugh Bonneville (Downton Abbey, Iris, Notting Hill) and Sally Hawkins (Happy Go Lucky, Blue Jasmine, Godzilla, Layer Cake), respectively. Also featured in the film are Michael Gambon (Harry Potter and the Deathly Hallows, Gosford Park, Sleepy Hollow) and Imelda Staunton (Shakespeare in Love, Maleficent, Vera Drake), who play Paddington's unfailingly polite and sensible uncle and aunt. Each does an excellent job in their respective roles.