The Only Surviving Human Species 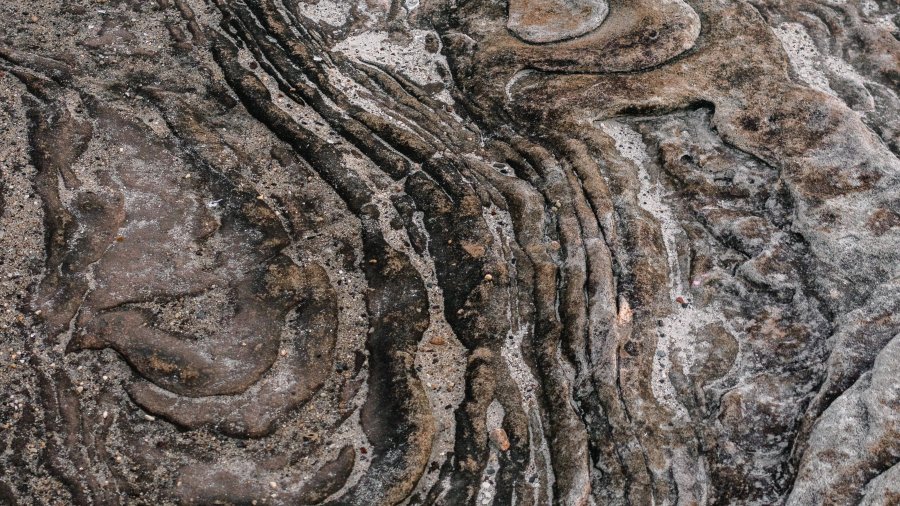 “To the extinct, the lost and the forgotten.  Everything that comes together is bound to be dissolved.”-Yuval Noah Harari

Lately my mind has been drifting back to the past, no doubt to elude the convoluted present.

The ancient past when homo sapien came out on top and managed to survive conditions and situations we can only imagine in our worst nightmares. To think that we have eclipsed the boundaries of our planet, witnessed massive cultural, industrial, and social revolutions only to continue to be tasked with our own survival. It’s a lot. It’s also easier than it was before, or is it? In our Carve issue, I instantly manifested etchings on stone, proof that we were here and are still here. Cave song and firelight became the tinder that lit my imagination in order to pay tribute to those who suffered before us and will, no doubt, suffer long after we are gone.

The Only Surviving Human Species
by SADIE ROSGEN

It’s life...
or death.
Man vs. Earth in the scathing belly of the wide open universe

the fire making wonder commences a song of our stories
some glory, largely famine and disease
anthropological super fantasy
carried by the melody of bodies
mixed pigment of many shades


but it’s not the same anymore:
our oneness
our tongues
our undoness

sunset
sunrise
the same wind gusting that penetrates us
still

In:
Art and Entertainment
Tags:
arts, poetry, Fernie BC