One Love, One Community 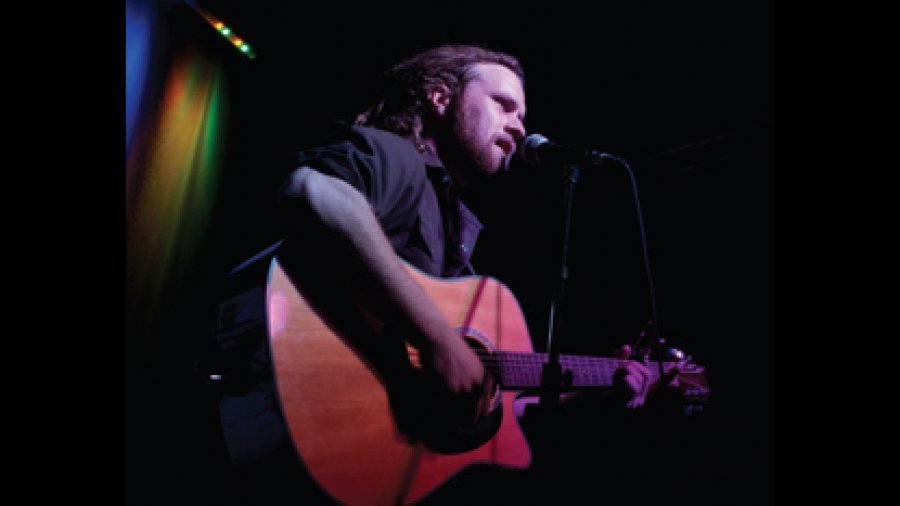 While Fernie is a community in itself, there are many smaller communities within it that really make life here special. If you’re a ski bum who likes to write – no problem. There are people you can connect with for both of your passions. If you’re a runner who likes plays guitar, again, no problem. Jam nights are perfect places to connect – this is, after all, how Fernie’s wildly successful Shred Kelly got its start.

When Brian Rosen moved to Nelson from Canmore, he found his music community at a Nelson jam night about 10 years ago, and now his band, Brian Rosen and the Whatnow can honestly attest to having created its own community.

“There used to be a good jam night in town at the Royal, when it was open, and that developed an awareness of the music community for me and really helped me grow, because I knew that I had this environment to go to, and it was a scene,” says Rosen. “The band’s had a lot of support, and we’ve developed through the different scenes of community that we’re surrounded by, even my own band formed its own community, a family, friends that came together from playing Joe’s and being together and play a lot at the community farmer’s market.”

Rosen grew up in a musical family – his parents are musicians by trade – and he honed his own skills with highschool jazz band and playing drums in punk rock bands. Then, about 12 years ago, he spent a couple of years living out of a camper van and being a nomad. He had Bob Marley’s Survival CD stuck in his stereo. So everytime the van rolled, he listened to Bob Marley, over and over, for more than a year.

“I take a lot in when I hear a song,” he explains, “and I started writing a few of my own, with the same kind of rhythms and experimenting writing reggae songs. I grew up listening to a little bit of reggae, along with everything else, but I think that being my environment – being a BC nomad, hanging out with all of these people that were more open to that kind of music and were already listening or playing that kind of music. It felt like at home.”

Rosen didn’t look back. With listen to Brian Rosen and the Whatnow’s funky reggae, it’s easy to see how Bob Marley is the band’s spirit guide. The lyrics are infused with messages of unity, environment and human awareness.

“I just think that if I’m gonna be writing songs, I’d like it to be a part of the winning team, of supporting what’s important in life. I don’t want to write about boy meets girl, because everyone can write boy meets girl and no one’s going to focus on the issues at hand in the world,” Rosen says. “Reggae calms people down, but also gives good energy, so you can get a message across. We could be a punk rock band and screaming these same lyrics, and some people may hear them, but I’m really focused on singing them and pronouncing the words and having people hearing what I’m saying. There’s space in the music for a message.”

Brian Rosen and the Whatnow perform at the Royal on May 10.