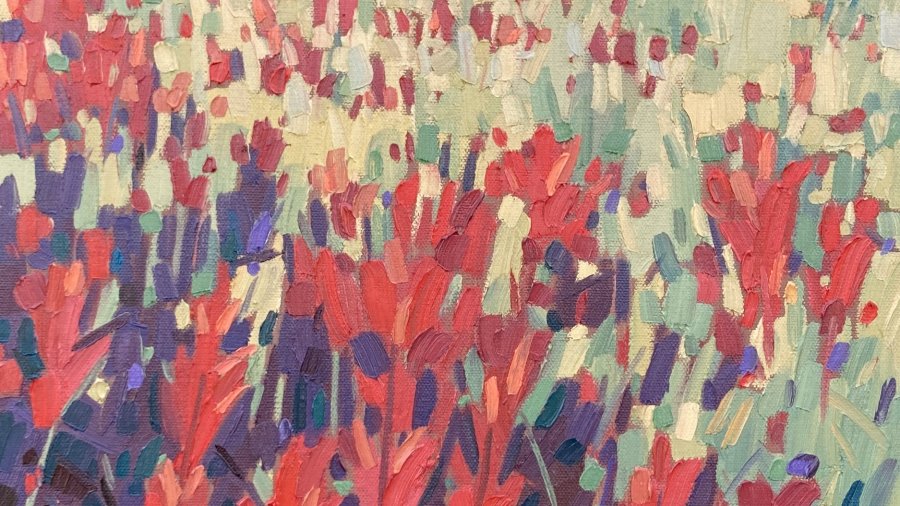 In the 1990s I went to see Bruce Cockburn in concert. He was touring his new album Breakfast in New Orleans, Dinner in Timbuktu. That album was full of new ideas and textures for Bruce—a real departure from his fingerstyle peace anthems of the past. At the beginning of the concert Bruce took to the microphone and said something like, “I was having a smoke out back after the show last night and someone came up to me and asked me why I didn’t play any of the old, good stuff—I told him to f**k off.” The crowd cheered. The concert was fabulous. That album has since become part of a discography of his ‘old, good stuff ’ that spans more than 40 years and a dozen genres woven seamlessly into a body of work that one could call the style of Bruce Cockburn.

For those looking in from the outside, things an artist has done can seem definitive, and as an artist I don’t want to be defined. The curiosity that pushes me further up and farther into my own artistic world is the same one that will push me out the other side and into a new dimension once I feel I’ve explored all there is to explore in the current one. When I get to the end of my life, I hope to look back and see this one narrow chord winding its way through everything I’ve made—every sphere of painting, printing, and music I’ve wandered through—and know they are all connected and are distinctly ‘mine.’ I suspect it will look more like a tangle of yarn in a cat kennel than a path receding to the horizon, but it’s still mine.

Sometimes the events that change a direction are subtle things; an inkling of an idea that is tiptoed around for a while before poking it gently with a stick.

Sometimes the events are earthquakes; abrupt changes to the landscape. In 2019 I was asked to paint a mural on the wall of the Beanpod in downtown Fernie, and that has become one of those earth-rattling events in my artistic life. The sheer size of the project propelled me into new visual places. The way I paint—decidedly impressionistically—would not be effective (or practical) to paint on a 100-foot wall, so I looked to the graphic geometry of my printmaking and there found a solution. Once the mural was complete, it left me with a new question: would it work to paint like this? Ultimately that’s a question I’m still trying to answer.

Forgive me this bit of self-promotion: I have a show going on right now at the Fernie Museum gallery.* The pieces in this solo exhibition are the compilation of my exploration of the motifs, lines, and colours I first started exploring in the mural. I’ve turned over the ideas until I created an alphabet for this new artistic country. I formed those letters into words and phrases and then repeatedly arranged them into stories and poems that attempt to communicate what I’m seeing and feeling. The show, In This Together, started as an exploration of our shared geography, but has grown into a very subjective journey of style, mark-making, and motif. Please go see it, it’s fun. Then go walk across the street to Elevation Gallery and look at my other work there. Maybe you’ll see the thread, too.

For the past three years, I’ve been ducking between two painterly worlds looking for some overlap. When I set pieces from each series side-by-side I do see commonalities: the marks are mine, the colours are mine, and yet I feel an internal pressure to choose—to be definite. And yet forcing art and style into a definition prevents it from growing. It’s good to have touchstones we can come back to, but if we let ourselves or others wall us into something strict, we pour a pair of concrete shoes for our curiosity and there it will sit. Immobile. It’s good to mix it up: exploration is all about trying on new clothes and then putting them in the closet or back on the rack—it doesn’t matter. What matters is keeping moving. The answers lead to more questions, and as way leads to way, I never seem to circle round to the same choices.

Art is in simplest terms an ongoing exploration of uncharted ideas. I have not ended up where I expected on my journey. Sometimes I feel aimless, and sometimes I feel like I’m following someone else around a roundabout, and yet I have ended up exactly where I need to be. Some of the ideas are new, hopefully some are great, but I must keep moving forward so that  it will eventually all become the old,  good stuff.

*In This Together runs for July and August at the Fernie Museum gallery in downtown Fernie. Admission by donation.