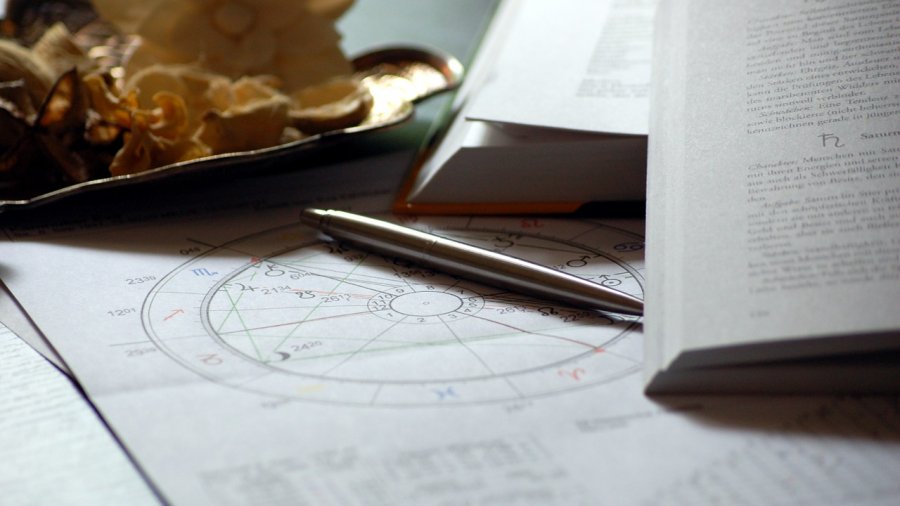 October gives another month of s l o w energy on Earth as many planets continue to travel in retrograde motion. Mercury, the planet that rules communication is also retrograde for most of the month so be extra careful as miscommunication easily occurs during these times. The good news is Pluto, Saturn and Jupiter end their retrograde near the end of the month and November might feel less restrictive.

A new moon occurs October 6, where both the sun and moon sit at 13º Libra, and tightly conjunct retrograde Mercury and Mars. The theme of this month is PARTNERSHIP but be extraordinarily careful as mercury is playing tricks. One may say something and the other will take it exactly the opposite, and then act (Mars) accordingly.

The full moon comes just after noon on October 20 and sits at 27º Aries. Aries is equivalent to the big bang in its energy, and the moon rules emotions so a full moon heads up as partnerships may have some explosive energy! Mercury turns direct October 23 but remember, there is always a two-week period on each side of Mercury (actually being) retrograde where communication (and travel) typically remains wonky so Mercury retrograde energy is more like a seven week scenario (3-4 times each year).

The Sun enters Scorpio in the early morning of October 23 this year, and Mars enters Scorpio October 30. Mars is co-ruler of Scorpio (along with Pluto) so this will be an extra SCORPIONIC Scorpio season, and especially Halloween. Happy Hallows!

Aries
Chiron, the “wound” has been travelling retrograde in Aries for several months now. There’s a wound, we all have one, and we’re all feeling it. Awareness of this is helpful. Astrological lore: the wound is where the light shines though. Spend time.

Gemini
Venus, the planet ruling love, opposes your energy for most of the month. This is not necessarily a negative thing, it can make
a certain tension in love relations though. Love is your major theme.

Cancer
Pluto continues to oppose your energy. Pluto is the shamanic planet, which is all about the under currents. This intensity however it manifests for you will continue into 2022. Pluto does finally turn direct October 7.

Leo
Partnership is the major theme this month and humility allows for both compromise and integrity. This all leads to longevity of relation.

Virgo
It’s truly an important month that you put yourself first and take good care. It’s been a time, it’s always a time, but these times have been extra… take care of your health.

Libra
The first three weeks of October are very Libra-esque, meaning everything is about partnership. Venus travels through Scorpio making love relations intense. Be careful to not miscommunicate.

Scorpio
Venus travels through Scorpio for most of the month, and as Venus enters Sagittarius, the Sun and then Mars enter Scorpio. October and November are supportive of your energy!

Sagittarius
The people you love are the most important to you, especially at this time and you know that, and so do they. No worries.

Aquarius
Uranus, your ruling planet remains retrograde until the middle of January 2022. This will most likely affect your energy and make it more inward. Aspects of the past come up to be revisited.

Pisces
Neptune, your ruling planet remains retrograde until December 1. Aspects of your past are also up for revisit and review.

In:
Art and Entertainment
Tags:
Astrology, horoscopes, Fernie BC