Never Fear! You’ll Have Fun out There! 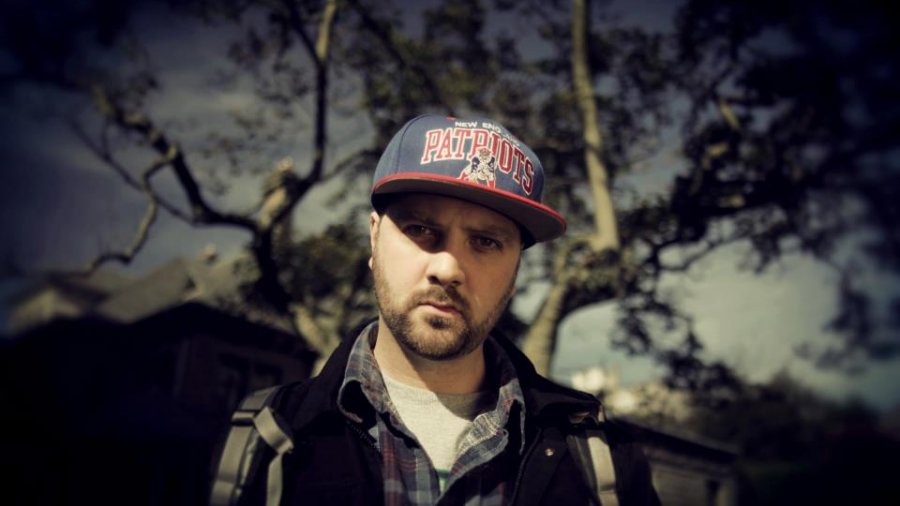 This month, there are plenty of opportunities to step out of your musical comfort zone. Grab a friend or two and check out what Fernie venues have to offer.

Every Week: Let’s begin with Jam Nights. The Kodiak Lounge has the Monday night spot, and the Brickhouse’s long-standing night is Thursday. Jam nights are the perfect way to overcome certain fears, for performers and audience alike. For performers, jams give them a chance to try out a new song in front of an audience or with new bandmates in a relaxed and welcoming environment. Meanwhile, the spectators might get the opportunity to listen to new music, maybe something in development or music they don’t usually listen to. With the amount of talent that is in or rolls through Fernie, the possibility for magical combinations is always there. It’s like a box of the best chocolate without a flavour legend.

October 1
Tim Williams, bluesman extraodinaire, graces the stage at The Arts Station (8pm). His guitar playing has been compared to Ry Cooder, he’s shared the stage with the likes of the late BB King and gotten kudos from Willie Nelson. Not only does his guitar tell stories, but Williams is quite the storyteller himself. And with four decades of performing under his belt, he’s got many, many stories.

Toronto singer-songwriter Ben Kunder takes over Infinitea (8pm) the same night. His warm and welcoming voice oozes intimacy – perfect for the living room atmosphere of the venue. Last May, he released Golden, an album replete with beautiful melodies and heartfelt lyrics. (Funny – and true story – I stumbled on Ben’s music by accident, but his dad was my highschool drama teacher.)

October 3
Vancouver rapper Evil Ebenezer at the Royal Hotel? Hell yeah! With mercurial beats and trenchant rhymes, this show will certainly be a treat. Evil’s been around for quite some time, and he’s worked with many of Vancouver’s hip-hop elite. He’ll also be armed with his latest EP, All That’s Left, which promises to deliver more of Evil’s well-wrought lyrics.

October 4 and October 11
Fernie’s own DJ Jay Ray will share his encyclopedic musical knowledge and library of beats to anyone who visits Infinitea’s Sunday Sessions (6-9pm). Jay Ray has provided many a soundtrack to Fernie-ites over the years, from the ski bus to BipBity BobBity Boo Children’s Festival to the Wednesday Night Socials. What more could you want with your barbecue dinner and drinks than the warm rhythms?

October 15
Meanwhile, back at The Arts Station (8pm), East Coast folk artist Andy Brown will share songs from his new (and third) album, Seasons. For the recording, he enlisted the help from the likes of Jenn Grant and Jeremy Fisher. It’s ethereal, haunting and beautiful, evoking the natural world and our place in the grand scheme of things.

October 18
SoCal hardcore punk band Common War will assault the stage at the Northern Bar & Grill. This band packs some serious punch. Volleying between melodic metal and slaying riffs, this show is certain to get sweaty. The band released its debut album, The Search, last spring, and it is definitely not for the faint of heart. In fact, it may even cause a dysrhythmia.

October 26
Ken Hamm brings his countrified blues to The Arts Station (8pm), and he picks some seriously badass guitar. Paired with his authentic blues vocals, Hamm’s music conjures up the country and blues of old. It is nostalgic and warm and comes from a place deep in his bones. Like Tim Williams, playing at the beginning of the month, Hamm has been at this racket for quite some time, and his performance exudes circumspection and wisdom.

October 30
A special treat is sure to be the Fernie Friday Night Speakeasy, put on in conjunction with the Fernie Museum’s exhibit about Crowsnest Prohibition-era rumrunner Emilio Picariello. The night will, of course, feature jazz, as well as enjoy all of the other trappings of the time. Flapper dresses and fedoras are the costume items of choice on this night. To find out the secret location of this speakeasy, you’ll need to procure an invite from the Fernie Museum. But DO NOT share the secret – you never know when someone more temperance-minded might be listening.