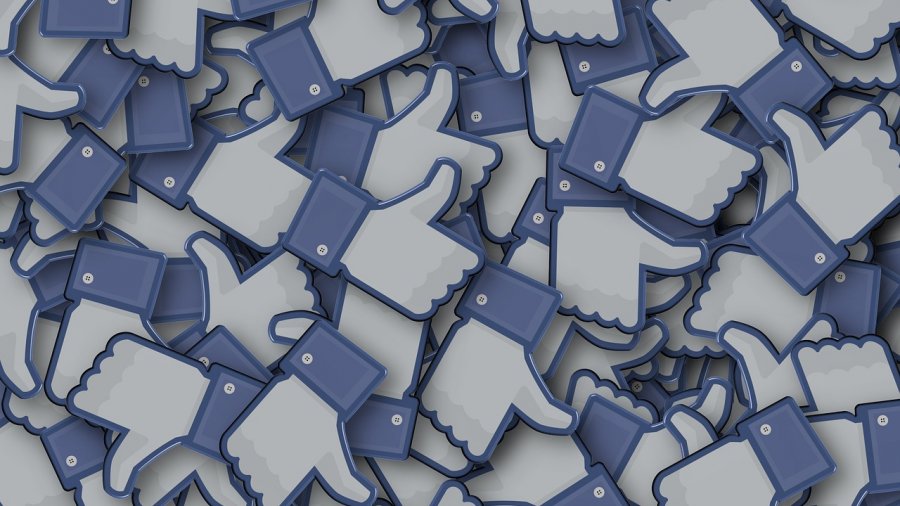 It’s funny how sometimes an offhand comment can reveal how bad assumptions can be. Recently someone asked how people were able to put new paragraphs into a comment on Facebook. This is frustrating if you don’t know because hitting [Enter] sends the post.

The answer is to use [Shift-Enter] which starts a new paragraph. [Shift-Enter] isn’t new or specific to Facebook. It’s been around at least since early versions of Microsoft Word. So at least 20 years.

I also mentioned that there are a number of other keyboard shortcuts and was amazed that people don’t know these. This is because I’ve been working full time on a computer since before the computer mouse was commonly available. This meant that all the screen movements had to be performed with keystrokes.

Some keyboard shortcuts that are in Facebook are copied straight from the Unix editor Vi. Vi is standard on pretty much every computer around these days with the exception of PCs. If you’ve ever worked on a remote server you probably edited using Vi. In Vi, all the direction keys to move up and down are [J] and [K] respectively. Those same keys in Facebook will take you to the previous and next news feed story – up and down.

Another key borrowed from Vi is [/] which is used to search. Try it on Facebook. It takes you to the search bar. Here are a couple of other shortcut keys that are unrelated to Vi:

and here’s the best one:

[?] - shows you all the available shortcut keys for what you’re doing.

Note that these won’t work if you are in the middle of typing in a post or comment. In that situation, you get the character you entered.

Besides those single-key shortcuts, there are a number of [Alt] key shortcuts that will jump you to a new section in Facebook. To use these you use the [Alt] key plus a number, shown as [Alt]+[#] If you’re on a Mac you’ll have to use [Ctrl]+[Option]+ the number.

In:
Art and Entertainment
Tags:
social media, technology, Fernie BC