Music, Bringing People Together Since the Beginning of Time 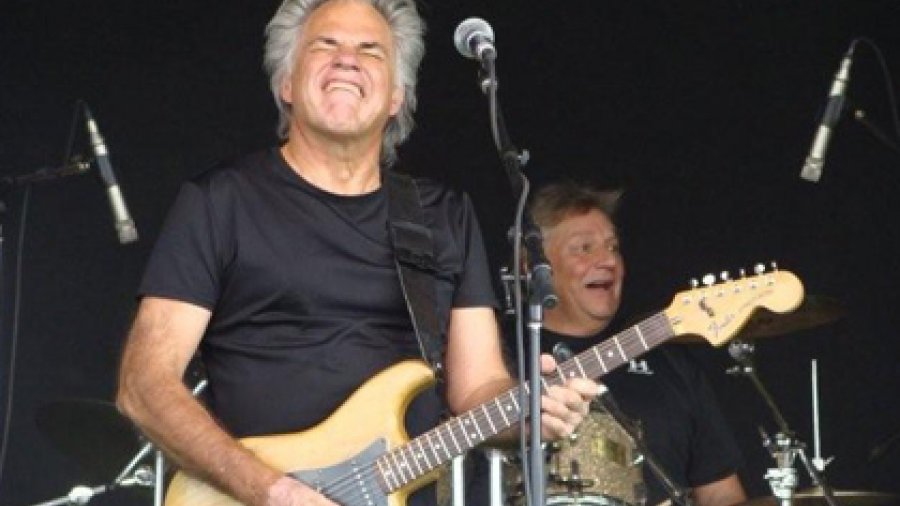 As the winter season winds down to a splendid finish, some of Fernie’s residents head south and some head home. But many stick it out, lapping up trails to the snowline or riding every last bit of spring corn snow that they can, before it’s gone, gone, gone, it’ll be gone so long. April is the perfect time to enjoy the occasional tease of sunshine and bask in the lengthening days with friends. There are gardens to consider and BBQs to dust off so that you have an exciting answer for when winter asks, “whatcha gonna do when I’m gone?”

Capping off winter with Fernival at Fernie Alpine Resort has now become a five-year tradition. There are, of course, events like Raging Elk’s Powder, Pedal, Paddle Relay and the Slope Soaker to get a taste for water sports again. But it’s the music that ties a community together, right?

This year, the Canadian classic rock band of choice is Chilliwack. The band officially formed waaaaay back in 1970 out of two ‘60s bands beginning in 1964, when Chilliwack’s longest-standing member was 20. (Find reminders – or earworms? – of a couple of Chilliwack hits in the first paragraph.) One of those two bands – the Collectors – gained some serious cred by touring with the likes of the Doors and Jefferson Airplane. With such a lengthy career, the band’s frontman Bill Henderson not only has a wicked guitar face but also knows a thing or two about stage presence. Chilliwack has continued touring during its 40-plus-year history, releasing a live and its last album back in 2003. Dust off your Canadian tuxedo, ski in jeans and get ready to rock out with your sun block out on April 13.

For party rock of a different sort, J-Roc, one half of Edmonton’s Soul’d Out DJs, swaggers into the Central later in the month on April 27. Very wanton on the decks, J-Roc doesn’t care what he lays down, as long as it gets the dancefloor bumping. He plays it all. And he’s played with them all, like Fernie favourites Mat the Alien and Krafty Kuts. From beating up John Legend to electrifying ‘50s songbird Teresa Brewer to mashing Motown to breaking down the Beastie Boys, Mr. Roc’s ear for fun makes him a no-holds-barred crowd pleaser. KnowwhatImsayin?

To set the month off, however, there is Sagapool at The Arts Station on April 4. When the kernels of the band started warming, the original thought was to form a klezmar band. But put together six musicians of various backgrounds, and something quite grander happened. Described as “rainbows for your ears,” this Montreal six-piece is a colourful blend gypsy music, klezmer and ska with Latin and folk rhythms. The band’s self-titled 2012 release takes all of those sounds – reflecting our Canada’s diversity – and grounds it firmly in our country’s geography. Between the banjo and the glockenspiel, between the accordion and the clarinet, Sagapool’s music is both raucous and introspective, both fun and complicated. Sagapool has entertained crowds at the Montreal International Jazz Festival many times since it formed in 1999, as well as hitting stages in Europe and across North America. The prediction for this show is a band that won’t be contained by the Arts Station stage, with members coming down onto the floor and entreating the audience members to move some of those “comfy” chairs out of the way to put a little boogie in their steps. Oh yes, and jamming with the sound of the train.