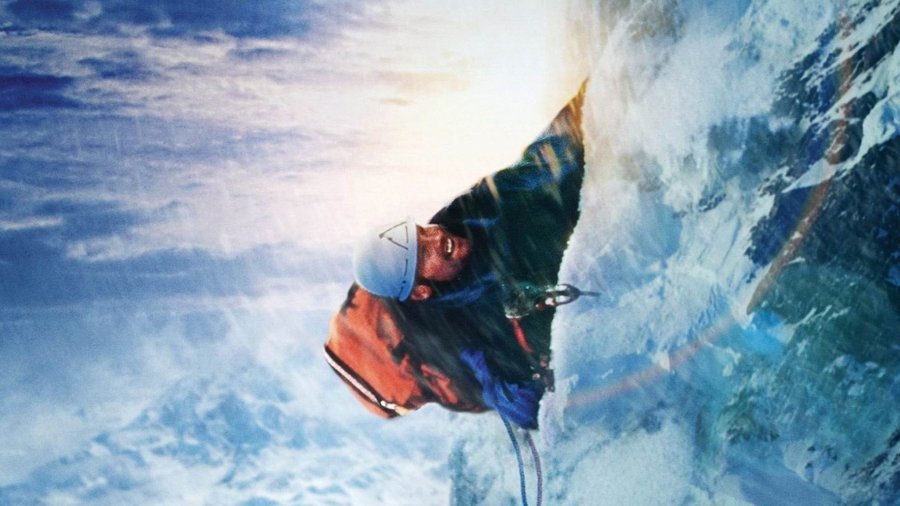 Beach reads? Nah. They’re about as satisfying as Tic Tacs. Mountain reads are the sticky-toffee-pudding of books. Deep, dark, and full of substance.

I love reading. It’s been a passion of mine since I was a child, and even now – despite the struggle to find four minutes of peace before I collapse into bed – I do it every day. I crave more time to do it right. Really dissolve into the story. For me, summer is not the best time to accomplish this. How many moms out there are devouring novel after sex-soaked novel while reclining on your beach chair? I’m not sure who invented the term ‘beach reads,’ but I can guarantee they didn’t have children. The second I drop my gaze to be introduced to the new lawyer in town with the jutting cheekbones, shrieks from the dock jolt me into a full run. So much for that idea. But beach season is long gone, and now it’s time to cozy up under a pile of warm laundry, and read. Read your face off. The kids are safely occupied, or at least not about to drown. No one knows how long it’s supposed to take you to get all that laundry folded. It’s cold, dark, and perfect. And in this uninterrupted snowy-serenity, we have the ability to go deeper than cheekbones and a love triangle. We can delve into harrowing life tales and digest more enlightened, thoughtful prose. Mystery. Heartbreak. On vacation in our powdery paradise? Even better. You’ll need a break from carving turns or breaking trail. At least, your quads will. Stoke the fire, and settle in. Let yourself be swept away, inspired, and kept up late while clutching your third cup of chamomile and wiping tears with a wayward sock. These are a few of my wintery favourites. Enjoy.

Tales of men risking everything for the chance to stand higher are plentiful. The ones that garner most of the attention generally involve Mt. Everest. This story is different. It’s a terrifying, harrowing tale of survival like you’ve never read before. Injuries and exhaustion and pushing the boundaries of human endurance and emotion to the ultimate limit. Told first hand by Joe Simpson, the story will transport you directly into the nightmare he endured with climbing partner Simon Yates in the Peruvian Andes. I was haunted by it, and continually asked myself what I would’ve done. When. At what point do you give up? If you ask Joe Simpson, never.

The late Richard Wagamese wove many strands of his own heart into this haunting novel. It tells the story of Saul Indian Horse, an Ojibway boy from Northwestern Ontario who is placed in a residential school at the age of eight. Hockey plays a major role in this story, and the elevated sense of the game that the great players possess is brilliantly captured by Wagamese. I was captivated from the first page. The writing is clear and emotional and finds a way to honour the sport of hockey along with all the young souls who suffered so horrifically.

North of Normal: A Memoir of My Wilderness Childhood, My Unusual Family, and How I Survived Both by Cea Sunrise Person (HarperCollins Canada, 2014)

As a very young child, Cea Sunrise Person moved with her family from California to the West Kootenay wilderness in search of free love, living, and adventure. They resided in a canvas teepee and endured our frigid winters with no running water or electricity. This is just the beginning of a memoir that left me speechless, fascinated, and in awe of the fortitude this woman possesses. When her teenage mother meets a man, the idyllic vision her patriarchal grandfather had for the family unravels at breakneck speed, and Cea’s life spins out of control. No spoilers here, but this book is hopeful and inspired by the resilience of the human spirit.

For a fabulous local read, author and biologist Dave Butler has just launched the third installment of his enthralling Jenny Willson series, In Rhino We Trust.Full Curl was the first in this series and Butler received the Arthur Ellis award for the Best First Crime Novel in Canada. I asked him why he chose to move the story from the Rocky Mountains to Africa. “I felt it was time to challenge myself as a writer, and to challenge Jenny Willson as a character. So, after visiting Namibia twice, I sent Jenny there to help stop rhino poaching. I was intrigued to see how she would react to new landscapes, to a culture that treats women very differently than she was used to in North America, to a fresh law enforcement challenge, and to the potential to be seen as just one more foreign colonizer, there to tell them what to do.  It was a fascinating experience, for both of us.”