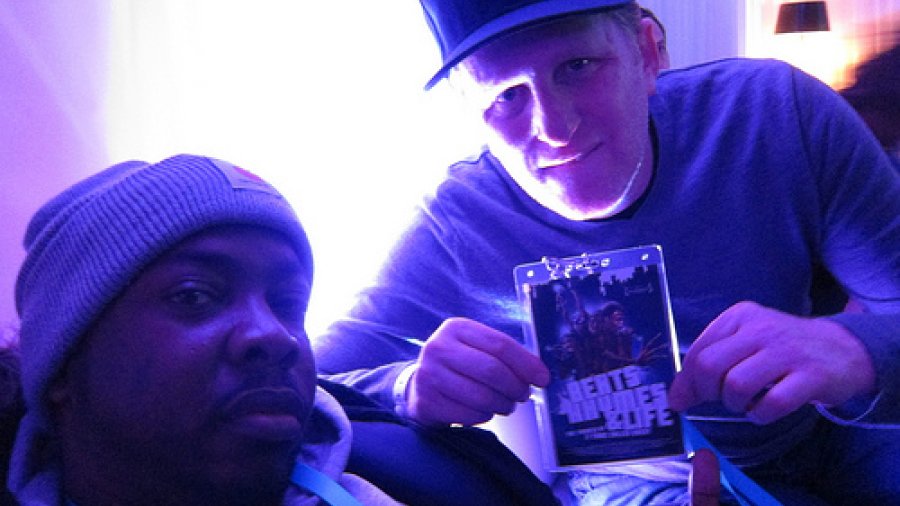 October 4: Submarine is a coming-of-age comedy set in Wales during the early ‘80s, telling the story of 15-year-old Oliver Tate and his trouble with women. The first is his mother. She seems to be bored of his father and to falling for a schmarmy neighbour. The other is Jordana, the odd girl he has managed to convince into a relationship. Coming-of-age films are hard to nail. There has to be just the right amount of nostalgia to counter the obnoxious narcissism of adolescence, and while movies like Juno and Easy A are fun, teenagers are rarely that witty. Adapted from Joe Dunthorne’s novel of the same name, Submarine manages to avoid these torpedoes. It’s cheeky and off-beat – even when it’s trying too hard to be.
Other releases: Fast Five, Scream 4, Living Will...

October 11: We’ve all had a boss or two that we’ve hated, that we’ve made murderous comments about, and Horrible Bosses lets us act out the fantasy. The film tells the story of three guys with bad bosses who decide to do away with their problems and swap murders. Jason Bateman uses his trademark deadpan delivery to great effect, while Kevin Spacey plays his slippery boss with just the right amount of grease. Overall, there’s chemistry aplenty. Bosses won’t break any moulds and its female characters are on the two-dimensional side, but it plays out deliciously, a real guilty pleasure. It’s crass and very profane, and the perfect accompaniment to a couple of beers after work.
Other releases: Beautiful Boy, Master Harold and the Boys, Tree of Life & Green Lantern on Oct 14

October 18: For information hounds, there are a couple good documentaries out this week. The first tells the story of ‘90s hip-hop luminaries A Tribe Called Quest. Directed by actor Michael Rapaport, Beats, Rhymes and Life is both an ode to the quartet’s jazzy positive rap and an observation of the group’s faulty dynamics. Hardcore hip-hop fans may find the documentary not in depth enough, but for others, Beats successfully argues A Tribe Called Quest’s place in the evolution of music.

The second documentary chronicles a year in the life of the New York Times. Turning the information gathering in on the information gatherers, Page One is the perfect film for media hounds. The media landscape over the last handful of years or so have been fraught with insecurities for those into the print side of things. Page One suffers slightly from nostalgia and gets lost in the Times’ professed journalistic importance, but asks interesting questions. What roll will print media play in the years to come?
Other releases: Bad Teacher, Hesher, Red State

October 25 We’ll go back across the pond for our last film of October. Attack the Block tells the story of a group of young thugs who take on an alien invasion. This little throw-back movie references everything from Critters to The Warriors to The Goonies, and for the most part, gets it right. It’s fun, a bit raunchy and has a good dose of splatter. First-time feature director Joe Cornish relishes in his low-budget aliens while he injects his ‘80s-inspired monster movie with modern twists and social commentary. Attack’s neighbourhood-terrorizing hoodlums become important to the community when they are given something to do.
Other releases: Captain America: First Avenger, Winnie the Pooh Movie, Father of Invention