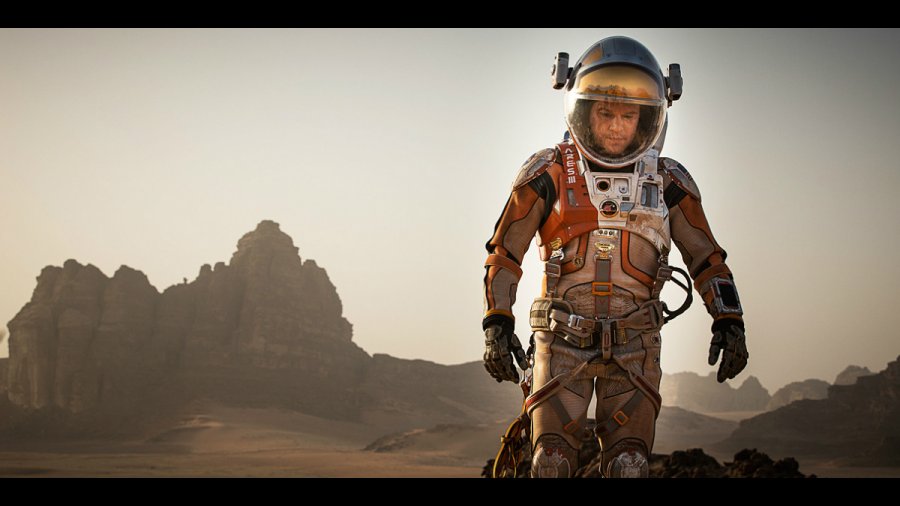 Mars is the fourth planet from the sun, and the second smallest in the solar system next to Mercury. Named after the Roman god of war, it is often referred to as the red planet because of the iron oxide prevalent on its surface. It is a terrestrial planet with a thin atmosphere composed of 96% carbon dioxide, with surface features reminiscent of the impact craters of the moon, and volcanoes, valleys and polar ice caps similar to Earth. Unlike the Earth it has two moons, Phobos and Deimos.

The earliest first-hand information we have about Mars came 50 years ago, in 1965, when the Mariner spacecraft passed close to the planet. The planet is currently host to seven functioning spacecraft, five in orbit and two on the surface.

The planet has inspired many literary and musical works including numerous science fiction stories and a great symphony composed by Gustav Holst. In my opinion, however, one of the best artistic works about the red planet is the movie The Martian, written by Drew Goddard, and directed by Ridley Scott, whose last notable movie was Gladiator, a tale of swords, sandals and revenge set against the backdrop of the Roman Empire. He has finally emerged from the artistic wilderness and has, after ten plus years, produced a decent movie.

It is the story of astronaut Mark Watney, a handsome, cocky, square-jawed NASA botanist, who, after being left for dead on the bleak, barren and unforgiving surface of Mars, struggles to survive while his team of Earthbound experts attempts to retrieve him from the Martian desert and return him to Earth.

Matt Damon rose to stardom in Good Will Hunting and re-established his career when he starred in The Bourne Identity, The Bourne Supremacy and The Bourne Ultimatum, where he raised the standard for action movies and action heroes. He has also distinguished himself in The Good Shepherd, The Departed, The Talented Mr. Ripley and Behind the Candelabra.

In The Martian, Damon also gives an excellent performance, and he is backed up by such experienced actors as Sean Bean, who plays the Mission Director and Jessica Chastain who is cast as Melissa Lewis, geologist and Ares III mission commander. Jeff Daniels plays Teddy Sands, the head of NASA and Chiwetel Ejiofor plays Vincent Kapoor, NASA's Mars mission director.

This is a minor role for Sean Bean, who has previously appeared The Lord of the Rings: Fellowship of the Ring and Golden Eye. He is good in this supporting role. Chiwetel Ejiofor is, as usual, a good addition to the cast as he has in interesting screen presence that makes the film more dynamic. He has appeared in Dirty Pretty Things, 12 Years a Slave, Inside Man and most recently Secret in Their Eyes.

Jessica Chastain is a lesser known actor whose acting career started in an episode of E.R. in 2004, and has provided excellent performances in Intersellar, A Most Violent Year, Lawless and Crimson Peak. She successfully portrays the sympathetic and capable commander of Ares III.

See this film. It's a marvellous adventure.