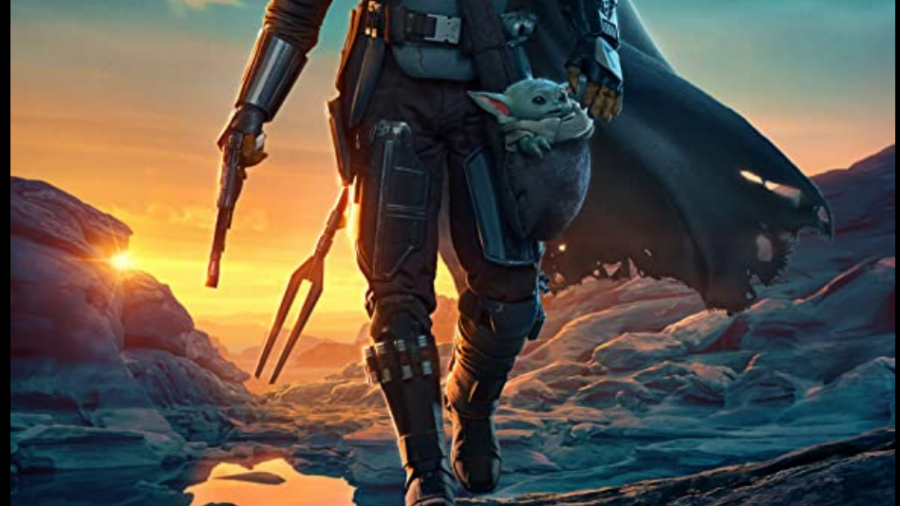 On May 21, 1980, American movie goers were introduced to Boba Fett in the second movie in the Star Wars trilogy, The Empire Strikes Back. The strong, but silent, Mandalorian bounty hunter, impressive in his beautifully designed armor, only appears four times in the film and speaks one line of dialogue. In the final film of the original Star Wars trilogy, Return of the Jedi, he appears three times, without any dialogue and is unceremoniously killed off in the most ridiculous, cartoonish way possible.

Despite his lack of screen time, Boba Fett became one of the more popular characters of the Star Wars franchise. Because the Mandalorians are such a beloved part of the Star Wars canon, it should not surprise anyone that Disney, after purchasing Lucasfilm, the company responsible for creating Star Wars in the first place, would produce a show called The Mandalorian, a streaming series about a bounty hunter who wears impressive armor and is steeped in the Mandalorian ethos.

John Favreau, the man responsible for kick-starting the Marvel franchise, created this series for the Disney streaming service. The story follows the exploits of Din Djarin, a lone Mandalorian bounty hunter travelling the galaxy collecting bounties. Set five years after the events of Return of the Jedi and the fall of the Galactic Empire, Djarin is hired by a remnant imperial force to retrieve an alien child, but instead he tries to protect the adorable infant from sociopathic scientists, gangsters and imperial officers so that it can be reunited with its own kind.

This incredible series stars Pedro Pascal as the title character and features excellent supporting performances by actors such as Gina Corano who plays Cara Dune, a skillful mercenary and our hero’s occasional partner in crime. Carl Weathers takes on the role of Greef Carga, head of the bounty hunters’ guild, who provides our lead character with work. Other notable guest stars include Bill Burr as a cocky space pirate and Amy Sedaris as a quirky mechanic. Taika Watiti provides the voice of a killer droid, and Verner Hertzog plays a mob boss. Timothy Olyphant is a roguish Sheriff, and the terrific Giancarlo Espasito plays Moff Gideon, the series’ principle villain who wants to exploit the child’s connection to the Force.

It is the first live-action series in the Star Wars franchise, something George Lucas planned in 2009, but which was deemed too expensive to produce. The visual effects company (Industrial Light & Magic) that he founded in 1975 when he began production of Star Wars, was acquired by Disney as part of its purchase of Lucasfilm, and the company’s resources were used to develop new technology for The Mandalorian that uses a 360-degree video wall to create the virtual stage environments. This technology has since been adopted by other film and television productions.

The Mandalorian premiered in November 2019, with an eight-episode first season. It is a space western, borrowing heavily from the films of both John Ford and Akira Kurosawa. The show is action packed, with wonderful choreography and stunt work, and some absolutely marvelous acting.

I give this series two thumbs up.