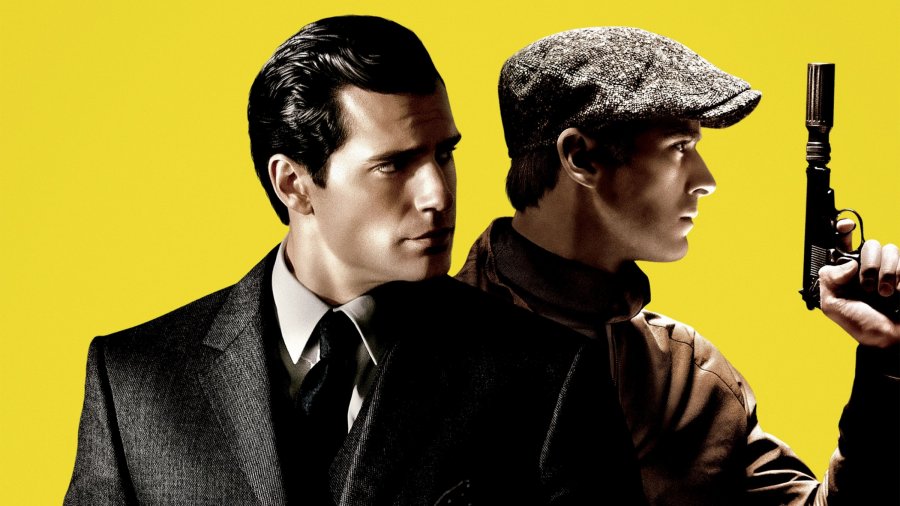 The Man from U.N.C.L.E. is based on a very successful television series that ran from September, 1964 until January, 1968. It follows the exploits of two secret service agents who work for an international counter-espionage and law-enforcement agency called United Network Command for Law Enforcement (U.N.C.L.E.). Robert Vaughn and David McCallum played Napoleon Solo and Illya Kuryakin in the original series and gained cinematic acclaim due to the popularity of the show.

Why Guy Ritchie has chosen to bring this 1960s television series back to life on the big screen in 2015, I have no idea, but he has done it very well indeed. The plot of this excellent piece of cinema revolves around Solo and Kuryakin, spies from the U.S. and Soviet Union respectively, who must join forces to stop a wealthy Hitler-obsessed socialite from launching a nuclear missile that could destroy the world.

Henry Cavill plays Solo, a suave womanizer who speaks six languages and talks like Carey Grant. He comes to the role after playing Superman in Man of Steel (2013). His previous filmography includes Immortals (2011) and Stardust (2007).

Armie Hammer is cast as Kuryakin, a humourless, stubborn, socially inept Russian with serious anger management issues. He played the Lone Ranger in the movie of the same name (2013), and acted in The Social Network (2010) and Mirror, Mirror (2012).

These two talented actors play off each other very well.

Also starring in the film is Alicia Vikander. She plays the agents' East German accomplice, Gaby. Vikander is great in the role, despite the fact that she has had limited exposure in feature films. Her most recent film is Ex Machina (2015), and she had roles in A Royal Affair (2012) and Seventh Son (2014).

I was pleasantly surprised at the appearance of Hugh Grant in the film. He gives an excellent performance as the British spy chief. Grant hasn't had much of a screen presence since he appeared in The Rewrite with Marisa Tomei in 2012 and Cloud Atlas (also in 2012) with Tom Hanks.

This is an action-packed thrill ride of a motion picture with a terrific soundtrack, which isn't surprising given that Guy Ritchie has directed so many top notch action films in the past, the earliest being Lock, Stock and Two Smoking Barrels (1998), Snatch (2000), and RocknRolla (2008). His last films were a bit of a departure when he directed Robert Downey Jr. and Jude Law in Sherlock Holmes (2009) and Sherlock Holmes: A Game of Shadows (2011).

The movie is beautifully shot and conveys a wonderful sense of nostalgia for the styles of the ‘60s, with a major focus on the clothes worn by the actors and the cars they drive.

In case it isn't obvious, I highly recommend this movie. It is a great shame that we won't be getting a sequel because of its poor performance at the box office. Still, be grateful for being able to see this one. See it soon, and you won't be disappointed.