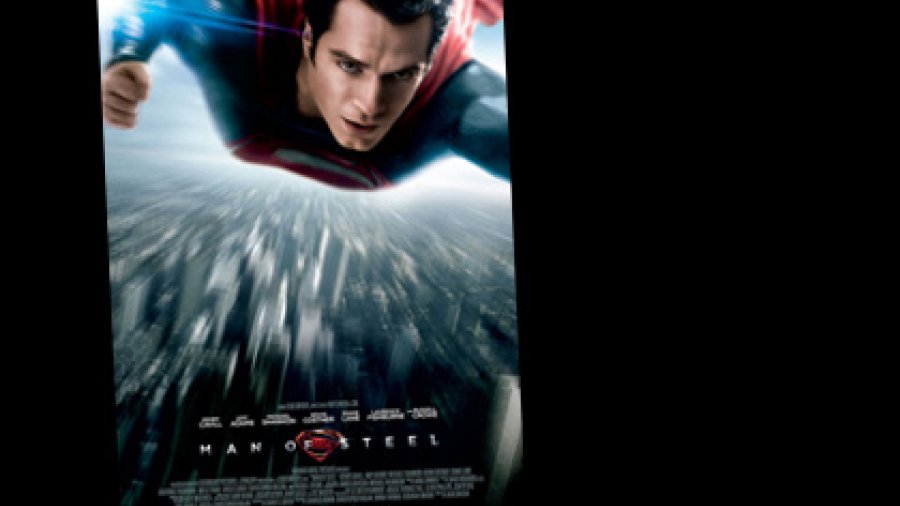 In 2006 Superman returned to the big screen. With a budget of $204 million and helmed by X-Men director Brian Singer, Superman Returns was meant to kickstart a new franchise, after the earlier series featuring Christopher Reeve crashed and burned in the ‘80s. The film was nowhere close to the sleeper-hit that Warner Bros wanted it to be. It had an excellent cast with Kate Bosworth as Lois Lane, Brandon Routh as Superman/Clarke Kent, and Kevin Spacey as the evil Lex Luthor, but it was badly paced, with little action and an over-emphasis on Superman's internal struggles. Despite good reviews the film's box office returns were a disappointment, and it took seven years for the Warner Bros executives to become adventurous enough to attempt to bring Superman into theatres once again, this time in Man of Steel, directed by Zack Schneider and written by David Goyer.

In terms of tone, the movie borrows heavily from Chrisopher Nolan's Dark Knight Trilogy, which makes sense given that Nolan also produced Man of Steel. The Superman depicted in this film is an angst-ridden outsider, having to keep a tight grip on his emotions lest he hurt a human being. It focuses on his upbringing by ma and pa Kent, who desperately seek to protect their adopted son from humans who may seek to harm him because of their fear of the unknown. Some of the best scenes in the movie show Clark Kent as a confused young boy living on the Kent farm. Cooper Timberline, the young actor who plays him, does a marvellous job.

It is an extremely cool movie, but it does have its problems. The first of which is that Superman doesn't fit well into a dark gritty universe such as that created by Nolan for The Dark Knight Rises. He simply isn't vulnerable enough. You find yourself asking why his parents would be so afraid that their indestructible son could possibly be harmed by puny humans. Why would a man who, for all intents and purposes, is invincible be so angst-ridden. It doesn't make much sense.

The difference between this film and Superman Returns is that there are so many more action sequences. As Superman gets to rise to the occasion to protect the earth from General Zod and his lackies, a group of villains that only he can defeat, the action becomes overwhelming, to the point that the sequences in the second half of the movie become boring and repetitive. There are so many explosions, so many collapsing buildings that the combat ceases to be engaging and starts to become annoyingly familiar.

This isn't a bad movie; however, given the many excellent superhero films that have come out over the past couple of years, I believe you might be better served by seeing movies like The Avengers or Iron Man.