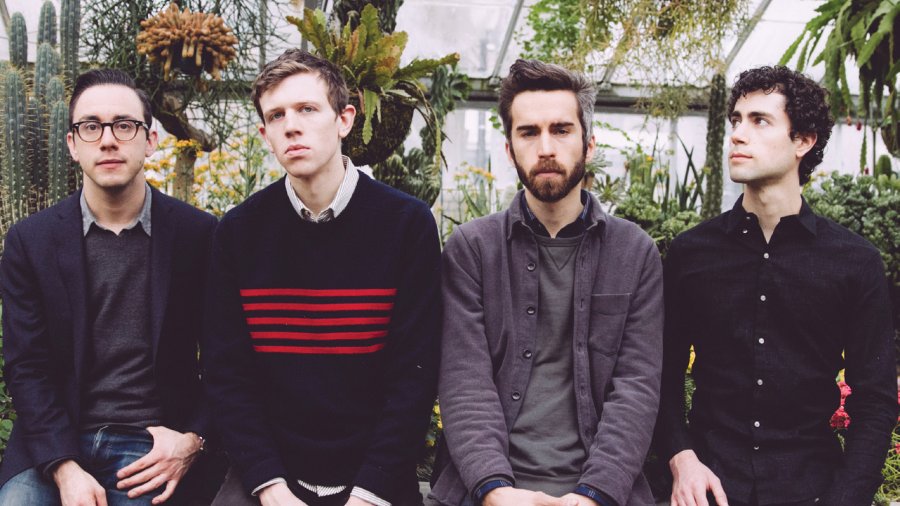 It’s hard to believe that Wapiti is seven years old this year! What isn’t hard to believe, by now, is the caliber of the lineup. It’s a solid mix of seasoned music veterans and up-and-comers. Check out this quick and dirty rundown on what to expect from this spectacular fest.

Belle Game You just have to listen to one song by this Vancouver band to be taken with lead singer Andrea Lo’s voice. It is aching and yearning. But Belle Game is not just her voice – it is also a band that pushes its pop guitars and keys to their limits. Together, the soundscape is beautiful and mesmerizing. This is indie pop that challenges the notions of the genre in all of the best possible ways.

Dawson Rutledge Hailing from sunny Cranbrook, this fine young gent is a singer-songwriter on the rise. He released his debut album at the tender age of 18, whose song “Mysterious Woman” reached CBC Music Searchlight’s top 10 in last year. It is difficult to reconcile is youthful 19-year-old looks with the maturity of his songwriting and his talent on guitar.

Five Alarm Funk Although this Vancouver band probably doesn’t need any introductions to many Fernie-ites, one of the best ways to describe the band is in the name these guys decided to call themselves. It is five-alarm and it is funk. It is blasting horns and explosive percussion that drags you up to the dance-floor. Wapiti is just one of FAF’s many tour stops in support of its March release, Sweat. And, oh, you will.

Royal Canoe From the flatlands of Manitoba, Royal Canoe plays music that is full of fun, poppy rhythms and beautiful harmonies. There are no empty spaces in the band’s compositions. After releasing its debut band 7 years ago, this six-piece has toured, toured and toured some more. Four albums and a couple of other shorter releases later, Royal Canoe will hit the Wapiti stage on their shared 7th birthday. It will definitely be a party.

Sam Weber This band is the perfect soundtrack to a warm Saturday afternoon. Roots rock with longing lyrics, Sam Weber makes heartache feel pretty okay – especially when it results in such beautiful melodies. Based in Victoria, the band released its debut in 2014 and has since been compared to Jackson Browne and the Eagles.

The Dead South Even though the subject matter of the Dead South’s lyrics is dark and murderous, this Regina band’s old-timey bluegrass will coerce finger snapping and boot tapping to songs like “In Hell I’ll be in Good Company.” The four-piece acoustic band has played from Big Valley Jamboree to SXSW, and pull out all of the stops in their live show.

Tokyo Police Club At the forefront of indie pop, Tokyo Police Club’s decade-plus career has seen the band play some of the world’s biggest festivals, from Coachella to Glastonbury, and appear on soundtracks from Gossip Girl to The Five-Year Engagement. The quartet pumps out true dance-floor fillers, complete with hard-hitting drums and sing-able choruses. Wapiti organizers are hitting it out of the park with putting TPC on the line-up. Make sure you are primed to dance, dance, dance.

Twin Peaks The combined voices Naomi Shore and Lindsay Pratt are like a gentle, sleepy caress on a picnic blanket in a field of daisies. Theirs is folk-roots inspired from the living northern part of the province. Whether it’s their singing or their musicianship, there is never a missed opportunity to make something beautiful.

Velle Finally, allow Wapiti to introduce you to Creston chanteuse Velle. When listening to her, it’s hard not to imagine her gracing the stage of 1890’s saloon or a Depression-era blues bar. Her voice is full of both longing and vexation and will hit right out of Annex Park.