For the Love of Film - Fernie BC's Movie Scene 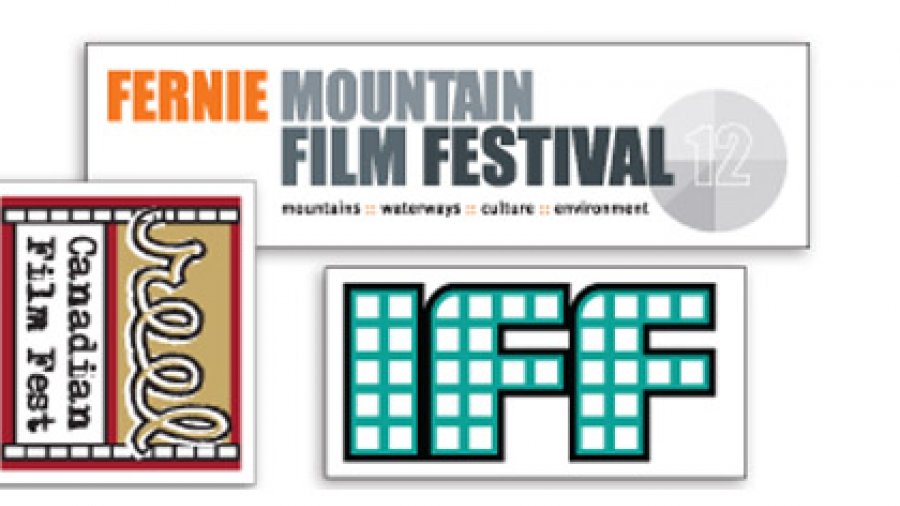 One question I am asked a lot when talking about one of my favourite things – movies screening in Fernie – is 'Which Film Festival is that?' You're excused for being confused; while Fernie may be an outdoor enthusiasts' paradise, one of our favourite things to do when we head indoors is to watch a movie. As a result we have several regular offerings as well as two major Film Festivals. Let me break it down for you.

Indie Films Fernie is a monthly film series hosted by the Arts Station and screened at the Vogue Theatre on the first Monday (or Second Monday when the first Monday is a public holiday) of every month in winter. Series passes (Sep-Dec and Jan-Apr) are available or you can drop in for any screening that interests you – films are a diverse selection of the best independent productions available and popular releases regularly sell out so make sure to get there early! Arts Station members receive a discount. The fall series is currently underway and September and October's films were both well received.

November's film is The Guard from John Michael McDonagh and starring Brendon Gleeson and Don Cheadle. International drug smuggling sets the scene for an FBI investigation in Ireland featuring death, prostitutes and 117 f-bombs. What could possibly go wrong? This one's not for the easily offended but is definitely for those who love a good laugh. The Guard screens on November 7 at 7pm. December's film is the Leo-award winning Life, Above All on December 5.

Think Tank Cinema is brought to you by Advocates for Local Living and screens at the Arts Station. While this has been a regular event in the past, this year screenings will happen as and when there's a demand as special events. If you know of a film with a great social or environmental message that you think would be a hit in Fernie, the Think Tank team wants to hear about it. Send an email to info@thinklocalfernie.ca with details of the movie you have in mind. Previous films have included Dirt, No Impact Man and Fierce Light. Events include guest speakers and a lively discussion on the film's subject matter. Free trade snacks and organic popcorn are available and entry is by donation.

Other special events such as Warren Miller movies, the Banff Mountain Film Festival and films with themes of social conscience and human rights presented by Andrew Vallance have all dotted the winter calendar in previous years. Keep an eye out for posters or online postings for these one-off screenings. While November's movie buzz will no doubt focus on the action downtown where Disney will be filming Santa Pups, further into the winter, two highly anticipated events will hit our own big screens.

The Fernie Mountain Film Festival is dedicated to filmmakers who spark awareness of mountain cultures, fragile environments and the passion and perseverance of global explorers. 2012 is the 6th annual event and every year the FMFF gets bigger and better. The main event takes place on February 16-18, 2012 at the Fernie Community Centre and features feature films, shorts and kid’s films plus special guests, awards and a whole lot of community spirit. The Fernie Mountain Culture Award is presented to a person or organization who has demonstrated a long term commitment to mountain life in the Elk Valley through a passion for sports, arts, the environment, culture or science of the mountains. Nominations are requested by January 15 and you can find the nomination form on the website on the FMCA nominations page. Also up for grabs is the highly coveted $500 cash prize for the best local film at the Festival- last year's winner set the bar high with a hard hitting documentary about Fernie's experimental Canadian Avalanche Rescue Cat Association. Now is the time to start shooting next year's winner!

March 23-25, 2012 is host to the Reel Canadian Film Festival. The RCFF focuses on excellence within the Canadian Film Industry, from the cast and crew to the locations which bring in outside productions. Featuring shorts, high-production features and children’s programming, the schedule is always packed with everything you would expect plus special features and guests – I can’t give too much away but 2012 is looking decidedly dark and mysterious. Planning is already underway and if you’d like to be involved in this exciting event, the committee are looking for dedicated help to put the Festival together. Visit their site for more information.