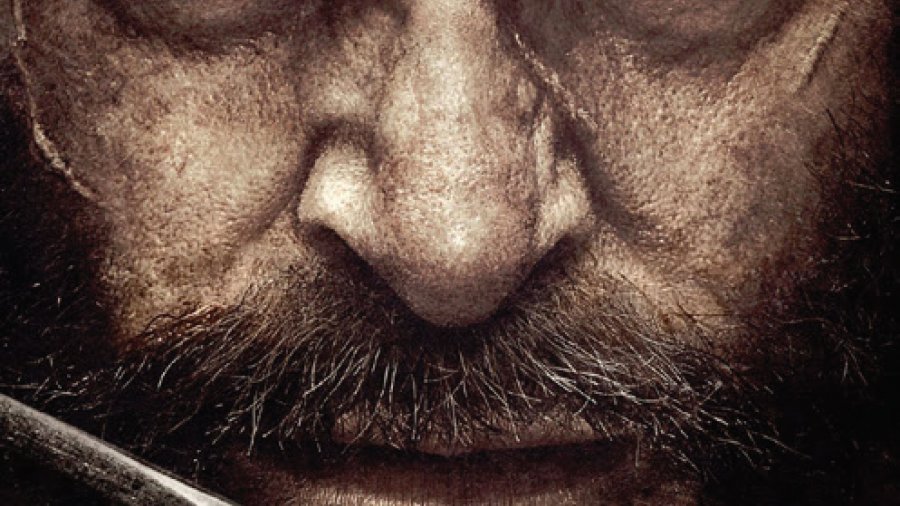 Hugh Jackman turns 50 next year. This film marks his ninth outing as Wolverine and the seventeenth year since he appeared in the original X Men movie in 2000. Logan also marks the last time Jackman will reprise his role as the Wolverine and as such he deserves a cinematic swan song. Rest assured, it is an excellent ending.

The film, set in 2029, details the adventures of an ageing Wolverine (Logan) and 90-year-old, nearly senile Professor X as they travel cross country in an effort to reach the Canadian border while desperately protecting a nine-year-old girl with the same regenerative powers and penchant for savagery as Logan. They are being hunted by a band of blood-thirsty mercenaries who work for a multinational corporation seeking biological samples from the mutants.

Jackman's acting talent is more obvious in this film since this particular role is more demanding than it has been in any of the previous X Men films. The movie shines a light on the more complex parts of Logan's personality, and it shows us a man who is finally starting to show signs of aging after so many years of being effectively immortal.

Patrick Stewart does a terrific turn as a dementia-afflicted Professor X who struggles with his own demons while trying to provide counsel to both Logan and their young charge.

The young girl in this fine film is played by Dafne Keen. She is the daughter of British actor Will Keen and Spanish actress, director and writer Maria Fernandez Ache, and at the age of nine Dafne has already appeared as Ana in the TV series The Refugees (2014). She is wonderful in this role partially due to her impressive gymnastic skills, but also to her believable portrayal of a small bundle of rage and feral instinct.

Boyd Holbrook is best known for Gone Girl, Milk, Run All Night, and the Netflix series Narcos, and he is convincing in the role of an oily mercenary known only as Pierce, the main villain in Logan. He inspires the audience's disdain.

Another excellent performance is given by Stephen Merchant as Caliban, the albino. Merchant is a writer and producer of such shows as The Office (2005), Cemetery Junction (2010) and The Ricky Gervais Show (2010).

James Mangold is the director, and he also wrote the story. He has been directing quality films for over 20 years with previous credits including Walk the Line, The Wolverine, Kate and Leopold and Girl Interrupted.

Logan is a rare thing, a super hero movie about mortality. It is also heavily influenced by the Western genre with touching references to the film Shane (1953). The movie also brings to mind Clint Eastwood's Unforgiven in that it deals with an ageing warrior called out of retirement for one last job, after striving to finally achieve a peaceful existence in a perpetually violent world. It is a sad film but unlike The Wrestler, a film with a similar theme, you can watch this more than once.