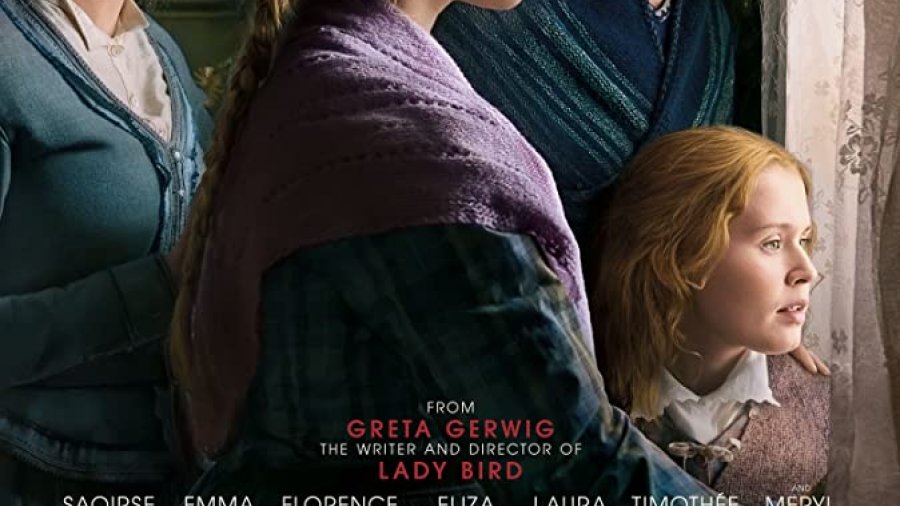 Louisa May Alcott was an American novelist, short story writer and poet best known as the author of the 19th century novel Little Women (1868) and its sequels Little Men (1871) and Jo's Boys (1886). She began to receive critical success for her writing in her late 20s, when she wrote novels under the pen name A.M. Barnard. The novels were for young adults and focused on spies and revenge, but her greatest success was achieved in 1868 when, at the age of 36, she wrote Little Women, a novel loosely based on her childhood experiences with her three sisters.She died in 1888, at the age of 56, not long after writing her last novel, Jo's Boys.

It's worth noting that Alcott grew up among many of the well-known intellectuals of the day, such as Ralph Waldo Emerson, Henry David Thoreau and Henry Wadsworth Longfellow. She was an abolitionist and a feminist. She remained unmarried for her whole life and active in such reform movements as temperance and women's suffrage. Her political and feminist views are reflected in her thoughtful characterization of young women growing up in the mid-19th century.

Little Women follows the lives of the four March sisters. It details their passage from childhood to womanhood in the period just after the American Civil War, and it highlights the limitations placed on women in a patriarchal society. It was actually written as two volumes, the first titled Little Women and the second titled Good Wives. The two volumes were issued as a single novel in 1880 under the title Little Women.

The 2019 adaptation features Saoirse Ronan, Emma Watson, Florence Pugh and Eliza Scanlen. This adaptation is excellent with wonderful costume design and a script that is masterfully written. The director, Greta Gerwig, has created a dual timeline narrative that begins in the present as depicted in Good Wives, and moves back and forth between the stories in Alcott's two volumes, making Jo the central character in this adaptation.

All of the actresses give good performances, but the standout is Florence Pugh who plays Amy. Pugh recently came to prominence after an excellent performance in the wrestling movie Fighting with My Family. She will play a supporting role in Black Widow which will be released in May of 2020.

Laura Dern is also terrific as the mother, and Timothy Chalamet is worth mentioning for his role as the movie’s love interest. Dern achieved international recognition following her role in Jurassic Park (1993).Earlier she received an Academy Award nomination for her role in Rambling Rose (1991) and, later, Golden Globe Awards for her performances in the television film Recount (2008) and the Academy Award for Best Supporting Actress in Marriage Story (2019).

Regretfully, Greta Gerwig was not nominated for an Oscar for Best Director at the year's Academy Awards.  Her work is outstanding in this film and deserved to be recognized.