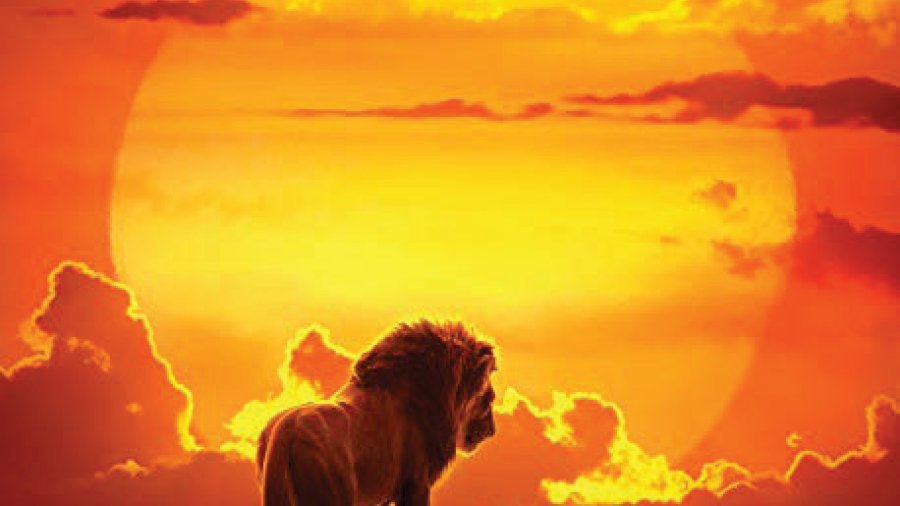 The Lion King was originally a 1994 American animated musical film produced by Walt Disney Feature Animation. Story development began in 1988, but even as production began in 1991, the original script was going through serious revisions as the first director left and the new director rewrote the story completely. One writer left because he disagreed with the film being turned into a musical with original songs written by composer Elton John and lyricist Tim Rice, and a score created by Hans Zimmer.

The Lion King tells the story of Simba (Swahili for lion), a young lion destined to succeed his father, Mufasa, as King of the Pride Lands. However, Simba’s uncle, Scar, murders Mufasa and convinces Simba that he is responsible for his father’s death. Simba flees into exile and grows up away from his family until he finally returns to end Scar’s tyranny and to take his place as the rightful King.

Given that The Lion King is considered a modern classic, it is no surprise that Disney has made it once again, only this time using photorealistic computer-generated animation. This makes the animals more realistic but less expressive and puts more emphasis on the voice actors to portray the animals’ emotions. The voice cast is excellent, including such stars as Donald Glover as Simba, Seth Rogen as Pumbaa the warthog, James Earl Jones as Mufasa the king, Chiwetel Ejiofor as the villainous Scar, and John Oliver as Zazu, Mufasa’s advisor.

Glover is best known for playing Troy Barnes, a supporting role in the television series Community, but appeared as the young Lando Calrissian in Solo:A Star Wars Story; and he is currently playing a starring role in the drama series Atlanta.

James Earl Jones is an actor with an extensive filmography, including a role in The Hunt for Red October, and his role as the author Terence Mann in Field of Dreams. His voice is iconic, recognizable as the voice of Darth Vader in the Star Wars Trilogy and the voice of Mufasa in the original 2D animated version of The Lion King. It is easy to see why he was asked to play the same role in this current version of the story.

Seth Rogen is known for his comedic turns in films such as The End and Pineapple Express. He played a more serious role in 50/50, where he was the best friend of a terminally ill cancer patient. He is a good choice for the role of Pumbaa, the comic relief in The Lion King.

There is nothing new in this adaptation. It is the original animated film shot for shot, except with much more sophisticated animation. But if you are a Disney superfan, you should definitely check this one out.