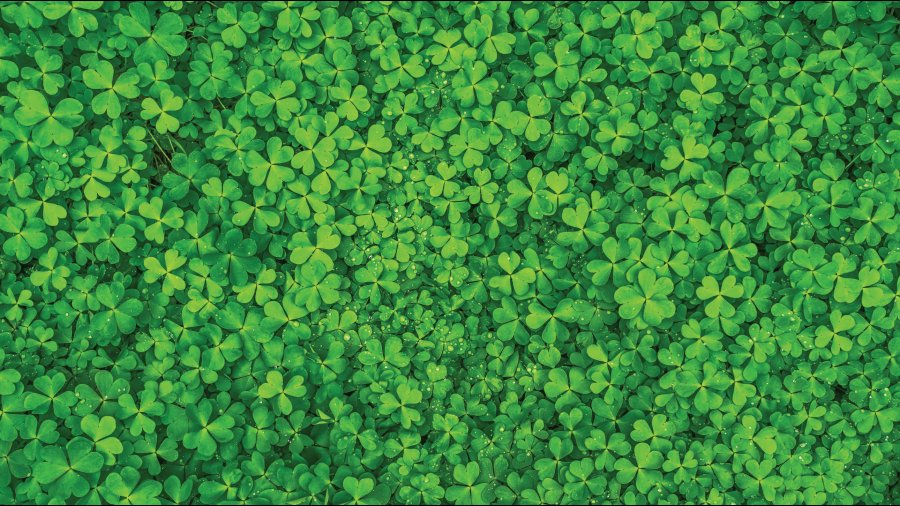 Hailing from the county of Limerick in Ireland, a limerick is a funny poem with a strong beat. It usually consists of three long lines and two short. All in all, it’s a light-hearted romp through a few silly stories.

What drew me to the limerick this month was the lightness of it. As we end the winter season and emerge into spring, create your own limerick for your dog, a lover, or a brother from another mother! With the help of a few giggling girlfriends, here are a few limericks I came up with about some local characters.

A dog from Coal Creek,

Who looked rather sleek,

By his fierce need to speak.

A dude from the Flathead,

But would rather his bedspread.

A young teen from Elko,

He swung his racket,

After removing his jacket,

And now needs a brace with some Velcro.

A big guy from Sparwood,

Went as fast as his truck could,

He ran straight into a forest of hardwoods.

There once was a fella from Fernie,

Who ended up on a gurney,

Broken and bruised was Bernie.

In:
Art and Entertainment
Tags:
poetry, Fernie BC