Keep Calm and Listen to Music 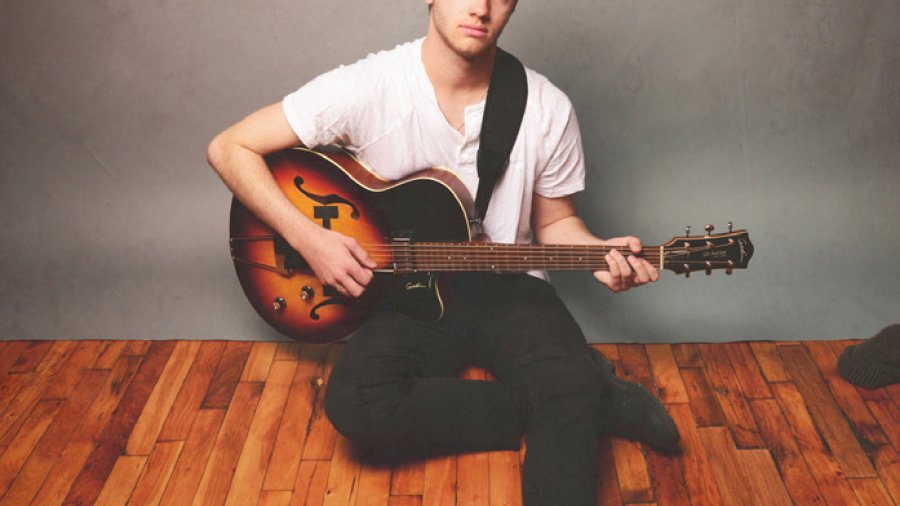 A couple of years ago, I gave up New Year’s resolutions – as a resolution, of course. It wasn’t that I didn’t see the benefit of making positive life changes, but I did see how the whole exercise sets me up for failure. On January 1, I am going to exercise more, and eat less, and watch less TV, and do more writing, and, and, and… Pretty soon, my resolve fades at trying to tackle all of it at once, and I slip back into less-than-stellar habits. So I decided to see resolutions as an evolution of habits to build on. So it’s February, and I am absolutely crushing my goals so far, which means that I’d like to attack another: simplify.

I find that when I need to feel good, to rejuvenate or to concentrate, music really, really helps. Need to finally tackle that overstuffed closet? Throw some rockin’ tunes on. Want to cook more real meals at home? Do it with a soothing soundtrack. Want to watch less TV? Pretty hard to binge-watch with the music on. Want to spend more time with friends? Go to a show.

Thankfully, there are always plenty of ways to enjoy music in Fernie – for pretty much every taste.

I’ve never chatted about Fernie Friends of Opera here (apologies!), but the group has monthly screenings at The Arts Station from September to May on the first Friday of the month. The screening on February 2 is Claude Debussy’s Pelléas et Mélisande. It features a love triangle, where mystery woman Mélisande marries Prince Golaud but ends up falling in love with his younger half-brother Pelléas. The opera is full of unrequited love, deception and death. It is also the only one Debussy ever completed (in 1902), but is considered a landmark composition of the 20th century. Check out The Arts Station website for the remaining screenings of the season.

On February 3, check out Fernie’s own number two band, the Runs at the Northern. If you haven’t been initiated, this band hasn’t put out anything solid, but it’ll definitely keep you going back for more. But don’t worry, the Runs won’t haunt you next day. The band delivers punk (plunk?) rock that makes for a raucous dance party and mosh pit.

Also that night, Dawson Rutledge and band will be playing the Fernie Hotel. The singer-songwriter performed at Wapiti last summer and gave an engaging performance on Saturday afternoon. The Cranbrook native released his debut album, Monsters, last fall, and it’s clear that this young man is going places. His songs are infused with catchy guitar and heartfelt lyrics. At just 20 years old, he’s already amassed some accolades, including making it to the 2016 CBC Searchlight Top 10 Interior & Northern BC acts.

Selci hits Infinitea on February 4 on her tour of Western Canada. Selci sings her powerful voice over her own beats. Think Grimes and Erykah Badu for a sound comparison. She is also a classically trained musician and all-around artist, so I think this show is going to be something special and out of the Fernie ordinary.

A few days later, WiL returns to The Arts Station to deliver, no doubt, a powerful show. The roots band – WiL is joined with Keith Gallant and Lena Birtwistle – has stage presence out the wazoo. Expect toe tapping, clapping and – I challenge you, again – dancing!

If getting out of the house to see a show is daunting – I know! Life is a constant parade of things to do! – then the one album that should turn into Fernie’s soundtrack for 2018 is the anticipated release of Shred Kelly’s Archipelago in mid-February. The title single is already out and is a beautiful interpretation of the things that connect us as humans. (FYI, the band will be touring the new record across the country and will hit Fernie in March.)

In:
Art and Entertainment
Tags:
Music